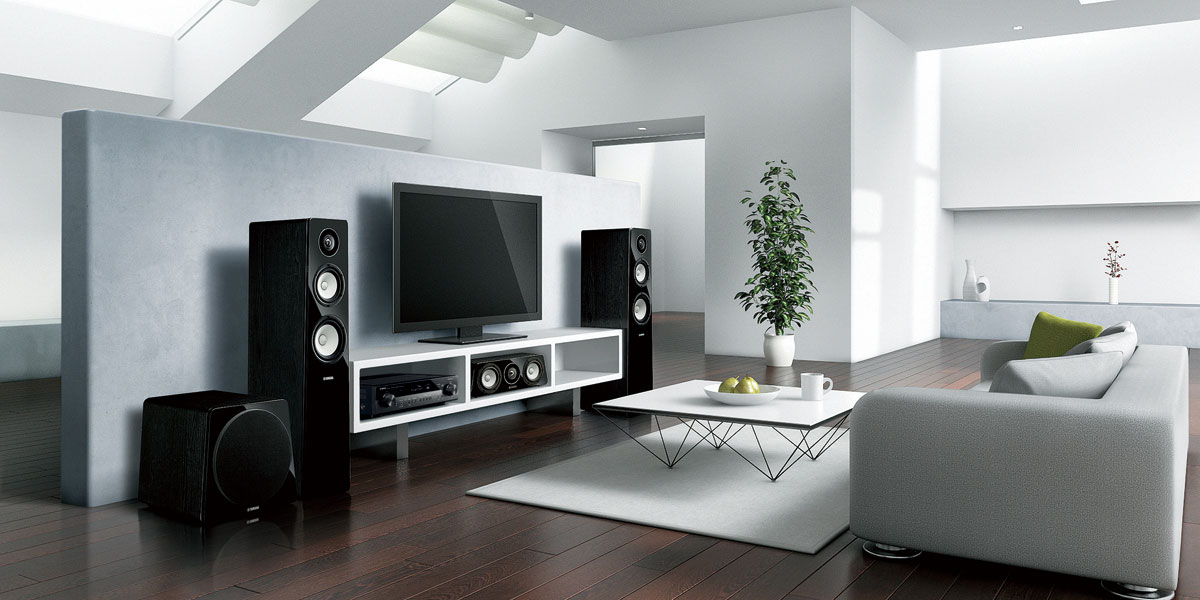 Introduction To The Different Types of TV You Can Buy

The Television is one of the most used, if not the most used, home technology appliance. In fact, everyone in the house, from grandparents to little kids spend a significant amount of time watching their different favorite programs. All the more reason to get acquainted with all the existing types of TV in order to choose the one that suits you best. Here is then a guide describing the screen outputs of the different types of TV present in the market.

There are less and less Plasma Tvs available as it is the oldest of the current HDTV technologies. Plasma Tvs are made of a variety of gases that are stored inside the plasma space between 2 layers of glass. Provided with electricity, the gases chemical reaction make the pixels of the TV screen illuminate. In comparison, Plasma Tvs are best when it comes to display contrast ratio, that is the difference between the brightest pixel and the darkest. They are also very safe for your eyes, with no known damaging effect. They are however bad in image persistence (the lingering image you can get when flipping channels) and burn-in (over time, the lingering image stays permanently, making the TV useless). From 42 inches up to 64 inches, Panasonic and LG provide the best range of quality Plasma Tvs.

An acronym for Liquid Crystal Display, the LCD TV is made of a fluorescent bulb that generates light which in turn is reflected on a panel of segments each filled with liquid crystals. LCD TVs provide the best value for money. Various brands propose LCD, notably Sansui, Samsung, and LG. Ranging from 39 to 45 inches, they are also very thin and sleek, having thus the best range of possibilities to place a TV: countertops to walls, wherever you want!

LED TV is an enhanced version of LCD TVs as the same technology is used, only the fluorescent bulb is replaced with  a number of Light Emitting Diodes (LEDs), giving it a better image quality. There are two versions of LED TV, Direct Lit wherein the diodes are placed in the centre of the TV, and Edge Lit in which the diodes are placed on the edge of TV. Direct Lit LED TVs have better quality but are thicker and Edge Lit LED TVs are ideal if you want to hang your TV  on the wall. LED TVs are very popular and practically all brands include a various range of sizes and prices.

OLED (Organic Light Emitting Diodes) is not an upgraded version of LED. It uses instead organic materials such as carbon to generate light when provided with electrical energy, making therefore lightbulb and diodes needless, which results in extremely light and narrow OLED TVs. OLED TVs have amazing image quality, contrast ratio, brightness, motion blur (ability to display rapid movement) and its image processing speed is top notch too. You won’t be surprised then to know that to own an OLED TV comes at a heavy price.

In a nutshell, let’s compare the different types of TV: