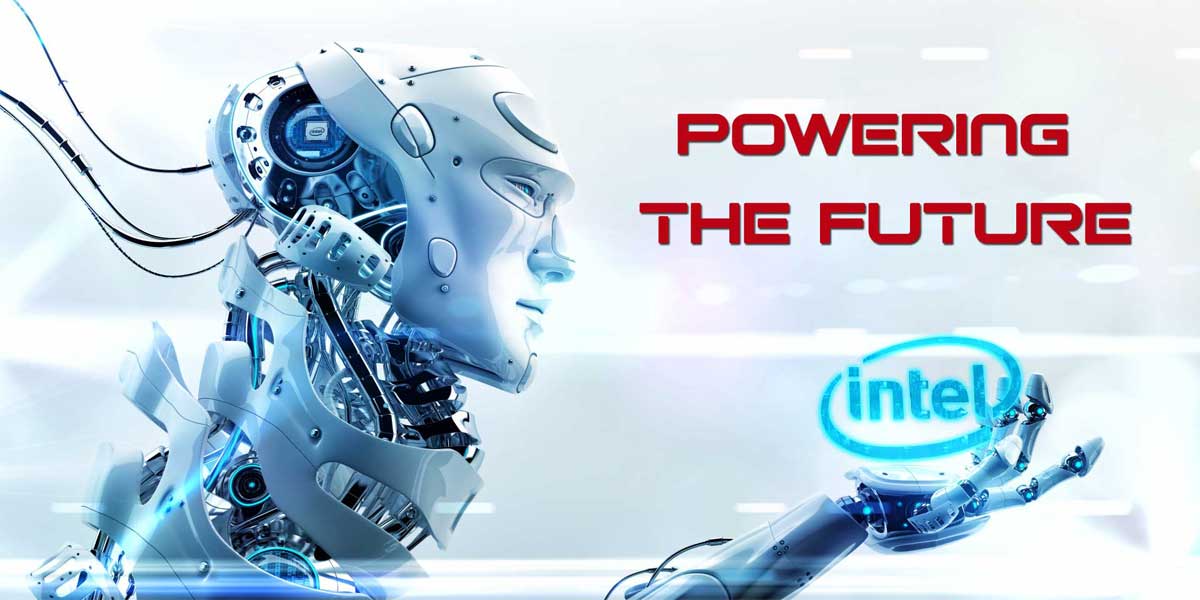 Single Core, Dual Core, and Quad Core Microprocessors: Everything You Need To Know About Computer’s CPUs

Computers have gone through a long way. Indeed from the giant machines run by punch cards to the introduction of microprocessors in the 1970s, computers have gone all the more smaller and powerful. Computers, powered by a CPU microprocessor (Central Processing Unit), are central to how powerful and efficient computers are. Today, CPUs can be divided into three types of cores: single, dual, and quad cores. Each have their perks and disadvantages. If you’re considering to buy a computer and are curious about what core processor to get, or if you want to buy a microprocessor online as a spare part to install in your computer, this guide will help you see clearer and make a more informed decision.

What Exactly Is A CPU?

The CPU is a chip that is basically the brain of the computer. It’s the one that receives the data given by the computer’s user, and then goes to process the data to finally execute the instruction by sending it out to the other parts of the computer. The processors are today very powerful and can handless many instructions at the same time, such as like say listening to music while browsing the internet and typing messages.

Why Is A Multi-Core System Important?

Before 2004, processors were defined by clock speed; that is, it is the frequency (measured in megahertz MHz and gigahertz GHz) in which the CPU completes processing cycles in a second. So for example, a 1 GHz CPU can complete a billion cycles in 1 second. It was thought then that by upping the clock speed, you get more powerful processors. While in theory, it seemed plausible, Intel experienced problems when developing a 4GHz CPU. The chip got in fact too hot and used too much power. The found alternative was then to design dual core chips, and later quad core ones.

Presentation Of The Three Types:

As already mentioned, there are three different core CPUs, single core, dual core, and quad core. The single core started as early as the 1970s and are used mainly for word processing, checking emails, surfing the internet, and watching videos. The dual core is able to process more simultaneous information, which makes it better for flash-enabled web browsing, and video conference chatting. The quad core is basically a two-dual processor, which makes it great for voice-GPS systems, multiplayer gaming, and video editing.

Let’s look now at the advantages and disadvantages of each type in more details:

The Single Core CPU: While they started early, single core CPUs are still used today in many current smartphones, laptops, and netbooks.

The Dual Core CPU: The processor has two cores embedded in one single circuit. It is thus a single controller, but each core has its own cache and controller, making the processing faster.

The Quad Core CPU: Since quad core CPUs are more complex, the design varies from one model to the other, the four cores can be integrated in the same circuit or in the same chip package. The cores may or may not also share cache and other resources. The cores themselves can even be the same (homogeneous quad core system)  or different from each other (heterogeneous multi-core systems).