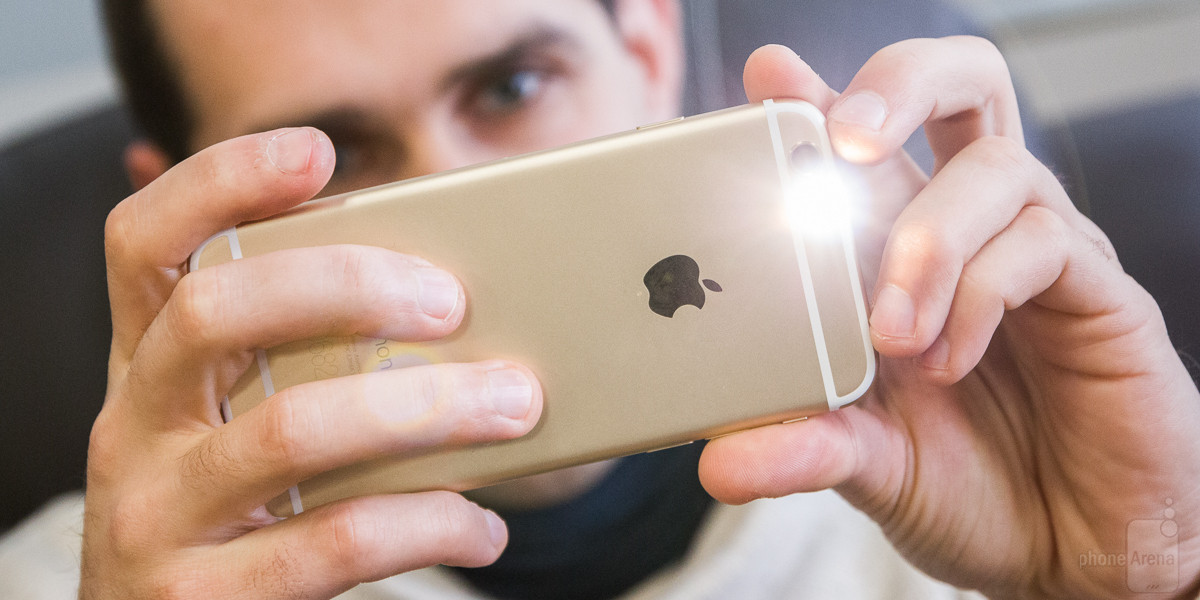 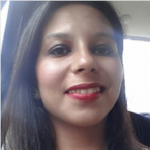 Top 5 Features of the iPhone 6

It is no surprise that our generation is addicted to smartphones. Iphones are one the most purchased smartphones on the planet. A lot of us don’t even need to replace their old iphone, but we can’t help it, the minutes a new iphone is out, we must have it. Lucky us Apple introduced their latest iphone, the iphone 6, and take my word for it, it is amazing. Here are the top 5 features that we love about the iphone 6.

The size of the iphone 6 was kept secret until its was actually out. With the increase of choosing larger screens such as the Samsung phablet , Apple gave their fans the option of not only having an iphone with a  larger screen, but she also gave them the choice of how big they want their screen to be by introducing two different sizes. The iphone 6 and the iphone 6 plus.

This is one of the most anticipated upgrades we were waiting for. The A8, 64-bit chip processor is 13 percent smaller than the A7. Its graphics performance are up to 50 percent, which makes it way much quicker than its predecessor, and also its overall processing power is 25 percent faster.Another important thing to keep in mind is that the A8 is 50 percent more energy efficient than the A7, which is perfect for playing games.

Most of us use phones for entertainment. So it comes with no surprise that games are one the most important things in our smartphones. Apple knows that, and that’s why she improved smartphone gaming experience. Apple improved graphics offered by the enhanced screen sizes and resolution. They also introduced new games designed to perform with the increased capabilities offered by the A8 chip. And with the larger screen, these games take advantage of the better graphics capabilities the new screen offer.

WE use our phone for more than calls and texts. We store pictures, videos, games, music and much more. All these stuff need a big space. Appl thought of that and introduced  the 64 GB memory capacity in addition to the standard 16 GB. Also both the iPhone 6 and the iPhone 6 Plus offer an unmatched memory configuration of 128 GB.

The iPhone 6 like iphone 5 offers users an 8 MP rear iSight camera in addition to its front-facing FaceTime camera, now it is available in HD. The iphone 6 improved camera also includes an upgraded sensor offering phase detection auto-focus, also knows as as Focus Pixels which is used to clarify pictures in half the time it takes the iPhone 5s.

Apple did not forget about improving videos as well. On the video front, a new Apple-designed video encoder allows full 1080p HD video at 30 fps or 60 fps as well as 120 fps and 240 fps slow-motion capabilities.