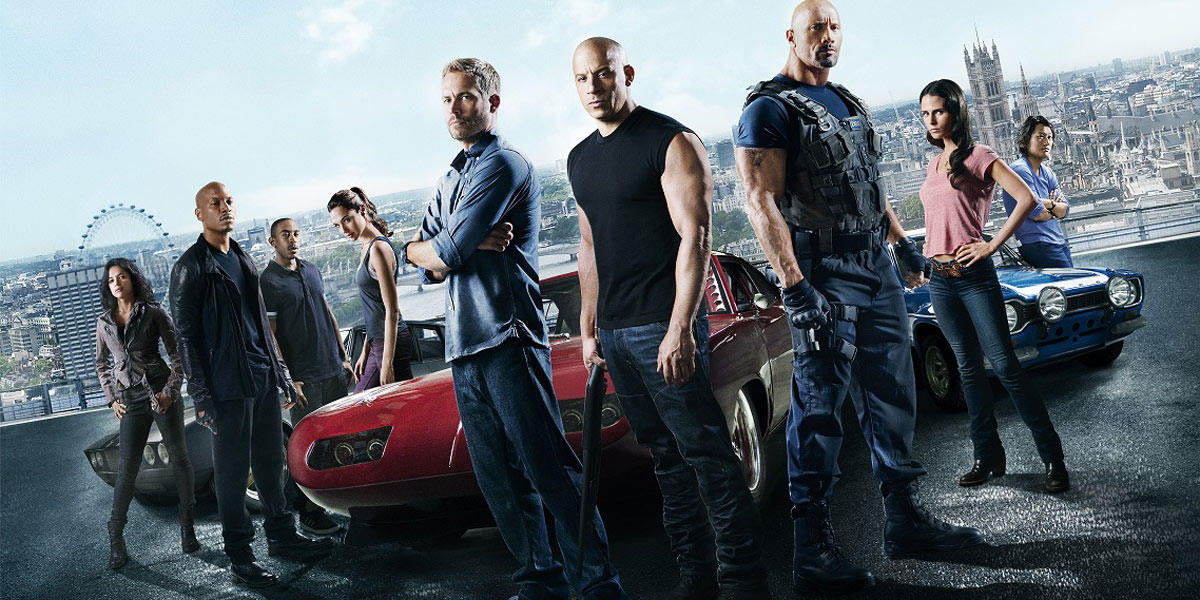 Top 3 Car Movies You Should Watch

Who doesn’t like speed and adrenaline flow effects. Movies about cars and car chases can give you this fun. You can drive a Ferrari 360 Spider, but you won’t get to have the fun of speeding due to rules and regulations, it is not the same, this is known, but watching a movie can help a little. Its for the best to have your own DVDs collection, but for now let’s stick with watching only. This article will show you the best movies to watch if you are car chase and speeding maniac.

Few people have heard of this movie, but i’m pretty sure you are familiar with the name. however, everyone who watched this movie couldn’t criticize it in any way possible, they consider it a unique movie from all over the other car series. The fact that this movie is appealing to all ages and genders makes it unique honestly. The story line and the way the movie is directed makes it one of the best car movies ever made.

The Fast and Furious

This is probably the most famous cars series ever made. It gave the fans the yearly adrenaline shot they were thirsty for without any disappointment. Street Racing became a common sport thanks to this movie which made the responsible authorities act to stop the phenomenon in California and other US states. This series did not fail to keep the fans hooked for 7 years, and some are still waiting for the other sequels even after the death of the star member Paul Walker in a horrible accident that happened out of the shooting schedule.

The movies did not escape from criticism however, fans were disappointed on how much editing and CGI was applied to this movie, which made some of it scenes look fake to some extent. Critics also commented on how the produces are turning this series from ca movies to movies about guns and murder regardless of the fact that the first movie of the series contained a heist but it was rather unnoticeable

The famous racing video game has made it to the big screen in 2014 starring Aaron Paul. Criticism engulfed this movie like wildfire, but those stay just opinions just like the movies in this article. The characteristics of this game extinguish it from its similar, it is clear to anyone with cars background knowledge to note that this movies aimed to revive the 60s and 70s car culture movies. The expensive cars in this movie on the other hand showed how car chases and crashes are fabricated and full of CGI.

Some say that Need for Speed was a rip off from the fast and furious series, the similarities were depicted in the way the teams operate, moving from being a criminal gang to a noble bunch, the bad editing of car crashes and stunts and the roars of fake engines. The story is like every Need For Speed game, where the hero, in this case Breaking Bad star Aaron paul, is introduced as broke young man who tries to gain fame and honor, after having a demolishes life from every aspect. Regardless on the clichés and critics, you should give this movie a try, perhaps you will like it.

Starring nicolas cage, Gone in 60 Seconds is one the best movies there is, the cars in the movie add a realistic sense to the driving experience. This can provide you with the fun you really want. Realism never fail to make car movies worth watching, you don’t want to see cars that can fly or teleport if you are a hardcore cars fan, or would you ?