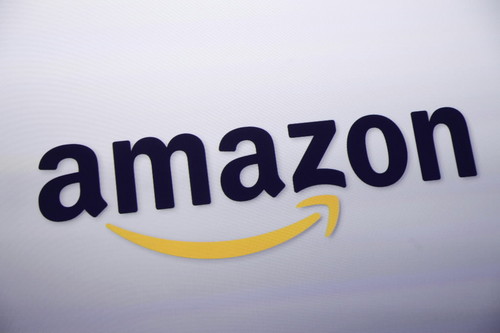 Does Amazon secretly building a smartphone?

Some reports said that Amazon is secretly building its Smartphone.  It’s reported that Amazon has hired Charlie Kindel, a veteran at Microsoft windows phone to work on this project. Charlie said “I’m building a new team going after a totally new area for Amazon”. It’s not yet completely revealed and it till in a complete secret, but if it’s true, Amazon is entering a new phase to compete the leading companies including Apple, Microsoft, and Google.