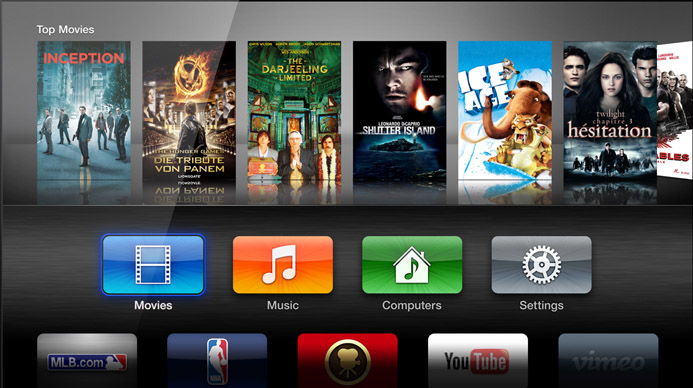 Apple is negotiating with Comecast about improving TV streaming

Apple Inc. enters in negotiations with Comcast Corp. to reach a deal about providing television streaming via the Apple TV box, the Wall Street Journal reported Apple wants to change the way the world uses TV as the iPhone has changed people

sees cell phones. The report said that talks are in early stages, and there still a long way to reach the final deal. Apple has the talent to mix hardware and software to create a rich user experience, and that’s what has raised interest in Apple’s plans for TVs.

Laurence Balter, the chief market strategist with Oracle Investment Research said “This is going to be the next evolution as the Apple television at some point will be launched not just as a TV box, but a revolutionary way to home entertainment.”

The deal if made, the analysts see it as a great deal and it would certainly affect users of Netflixes and Hulus.