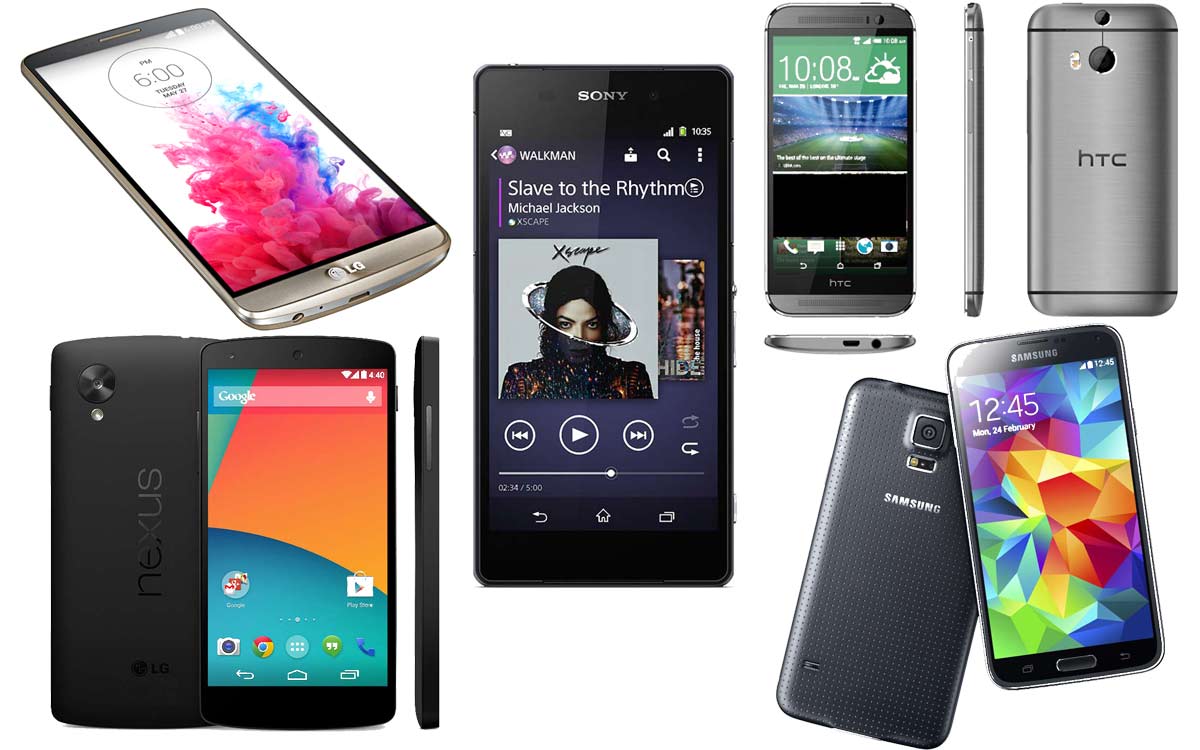 Best Smartphones Under 150 US Dollars

Smart phones are engulfing the market nowadays, the production surpasses the needs of the consumers. It was unlikely to get cheap smartphones when they first came to the world, there were plenty of expensive models that can’t be affordable by middle class, but with all this technology available now it became very easy go get a cheap smartphones of high quality thanks to the competition at the market. Companies made sacrifices to bring cheap but good quality smartphones to people, this sacrifice of course won’t cause them any loss, it will on the contrary make them gain more money, some of these companies were never interested in phones, but as the industry grow, they push themselves to compete. In this article we will give five smartphones that you can get for less than 150$.

This smartphone from Motorola is designed to meet the requirements of people who like phones such as Samsung Duo or Nokia Lumia 520, it is made to compete in a market where these phones are sold the most. The Moto E’s design is perfectly crafted to make the phone water and dust resistant, it also contains a software similar to Nexus that assures smooth use. The hardware this smartphone is made of is up to the expectations, it contains 1GB ram and equipped with entry level processor that offers enough performance power to keep up with daily tasks very easily. Regardless on the fact that this phone does not have a front camera integrated into it, and that the internal memory is only 4GB, it has a long life battery and the screen is bright and not blurry, the rear camera is a 5 megapixel shooter. The internal memory is not that big of a problem since you can add a MicroSD card. This Smartphone is only 120 $. 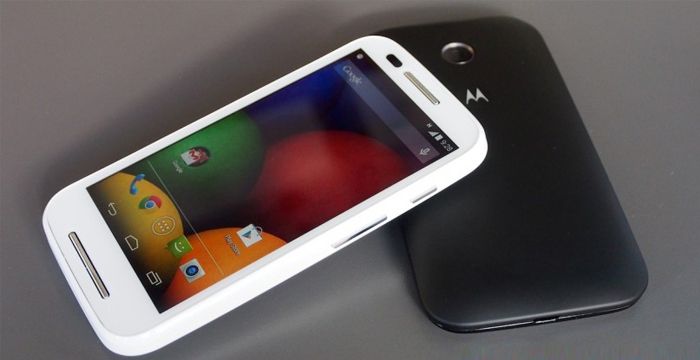 Asus’s Zenfone series is not that famous in the market but they are practical and fun. Zenfone 4 is a smaller version of the Zenfone 5, its is better than Moto E on both the financial side and the hardware side, in other words, less money for better hardware. Starting with processor as it is an essential part of the hardware, Asus Zenfone 4 is equipped with a dual core 1.2 Ghz Intel Atom Z2520 Processor, it has 1GB of ram, a 4.0 inch screen with a 480×800 pixels resolution protected by Corning Gorilla Glass 3. The camera on the other hand is not that good comparing to Moto E or other Zenfone phones, it delivers blurry and faded colours images even though it is a 5 Megapixel autofocus shooter, the phone is equipped with two cameras, they capture video with 1080p quality and 30FPS. The battery on the other hand is also not as strong as Moto E or zenfone 5 either, it could last up to 190 hours on stand-by and only 10 hours on talk time. This smartphone supports a MicroSD memory card that can be up to 64 GB and has from 4 to 8 GB of the internal memory. This Smartphone is available at the price of 90$ only. 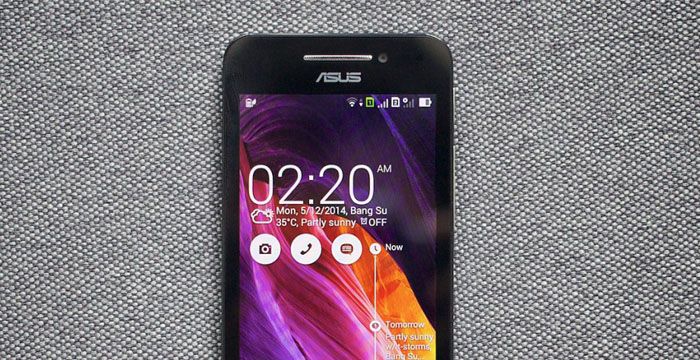 There are two different versions in this smartphone, in this article we will talk about the best one of them which is the 8GB version. The phone is equipped with a Dual-core 2 GHz Intel Atom Z2580 processor, it it much faster the Zenfone 4’s processor, it contains 2 GB of ram, and two sim slots, the screen is a 16M colors, 5 inch 720p HD quality and 720 x 1280 pixels resolution, with IPS capacitive touchscreen. The camera is a startling piece of technology, the rear is an 8 Megapixel, 3264 x 2448 pixels, autofocus, LED flash that captures videos with with a 1080p and 30FPS resolution and quality. The battery is not that strong but it is not that weak either, it can survive up to 350 hours on standby and 18 hours while talking. Released in january 2014, this smartphone is available for 150$. 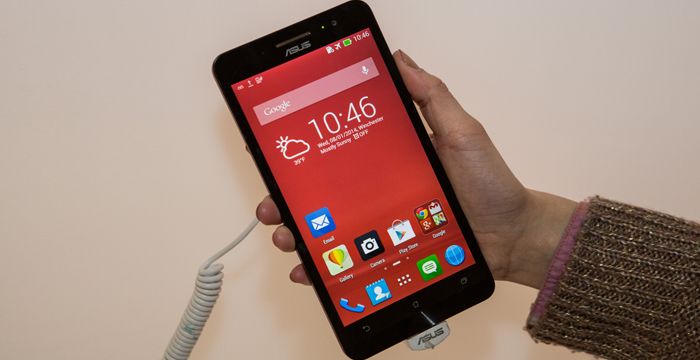 This smartphone overrules Moto E and Zenfone 4 from the hardware perspective, it is equipped with a Quad-core 1.3 GHz Cortex-A7 Mediatek MT6582 processor, 1GB of RAM and from 4 to 8 GB of internal memory, it also supports two SIMS. The rear camera is a 5 megapixel with a resolution of 2592 х 1944 pixels, supports autofocus and LED flash, it captures videos with a quality of 720p, the front camera is 2 megapixel. The operation system is Android 4.4.2 KitKat that is upgradable to version 5.0 Lollipop. The display on the other hand is an IPS LCD capacitive touchscreen type with 16M colors, the screen is 4.7 inches of a 480 x 800 pixels resolution. The bad thing about this smartphone is that its design give the feeling that it is a cheap phone since it’s not that heavy. The battery life is not that bad, it can last up to 190 hours on standby and 8 hours while using. Released in May, 2014, this phone is only 105$. 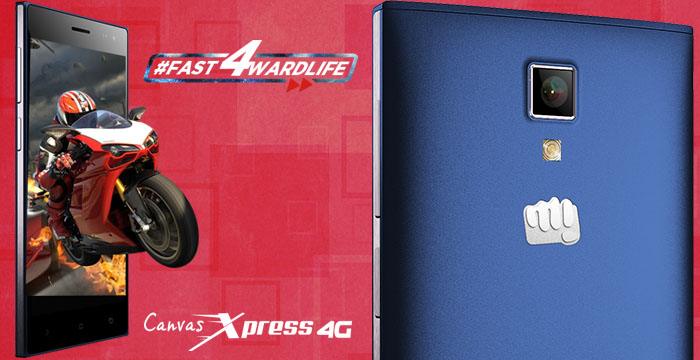 If you are a fan of good brands such as nokia, then this is exactly what you are looking for. It is the cheapest and most powerful you could get. equipped with a Quad-core 1.2 GHz Qualcomm Snapdragon 200 processor, an internal memory of 4GB with 512 MB of RAM, it supports a MicroSD that can go up to 128 GB. It is equipped with only the front camera which is a 5 megapixel with a resolution of 2592 x 1936 pixels.The design is good if not perfect for people who are looking for a simple phone. The only problem with this phone is that you do not have access to all Apps due to Google Android’s rules. but overall it is a good option for people, as we have mentioned earlier, looking for a simple smartphone. Released in july 2014, this smartphone is available in the market for the price of 110$. 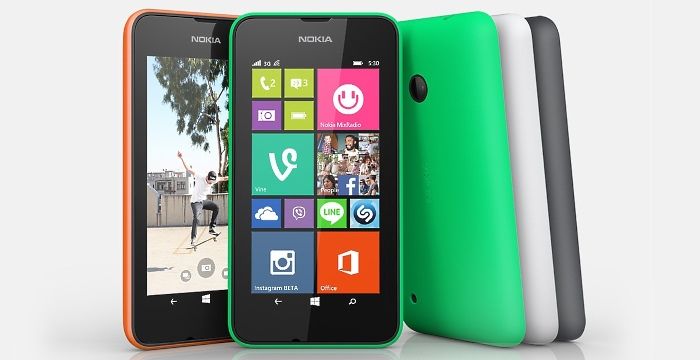 This was a collection of 5 of the best cheap but good quality phones in the market, before you pick any smartphone make sure the details given here matches the description and specs of the phone, some releases were only exlusive in india before going worldwide.