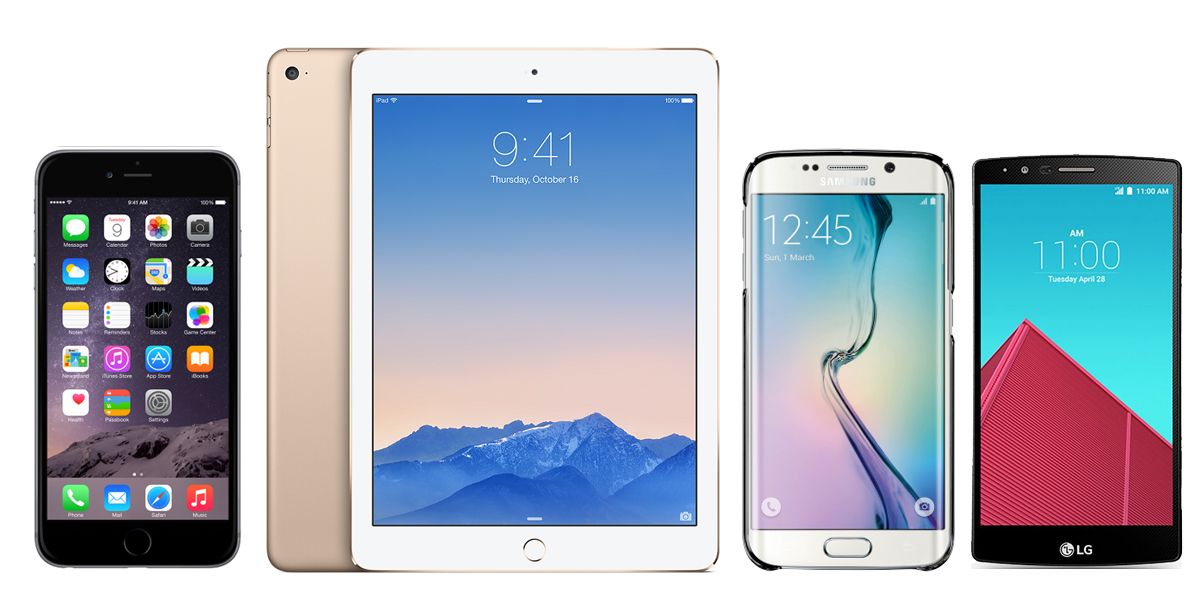 Things You Should Know Before Buying a Smartphone

This year, like every other year for the last two decades, advanced and astonishing inventions make it to existence. This particular year however, have brought a surprises and made the follows of technology speechless. 2015 was a good year for technology. Unfortunately, there are several inventions that you should keep far away from them as you can.

Cell phones like these became very practical. A smartphone can function as a calendar to remind you of meetings and events, a music player, a radio, a gaming console, and even a bank, some people gain money from their smartphones. In the past where computers filled a whole room, making a tool that contain all this would have taken huge space, but nowadays technology is getting smaller and more power and functional, regardless of this fact, people tend to buy big smartphones that can be bigger than your palm.

Usually when big companies like Samsung and Nokia released their products, the reaction from other small brands is inevitable, they try to design smartphones that are close in shape for the original products, for example last time i was in a market i saw a Nokia 4s Iphone it looks exactly the same, but the operating system is clearly fake, when i turned it on, the nokia logo that appears in the end was nowhere to be found, instead i watched another logo appears. All in all, buying smartphones from somewhere else besides the official brand shop can be really tricky. this had been a small introduction to be careful when you plan to buy a smartphone, the point we will focus on however, on the steps you need to know before you buy a smartphone. 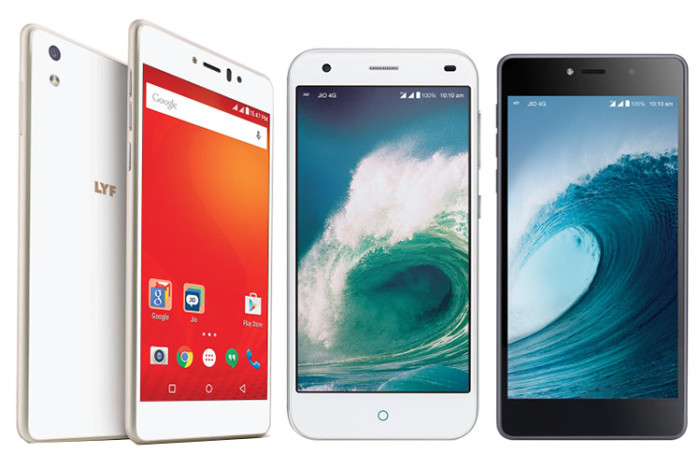 It is essential first, to know the right mobile phone for you, you could be a businessman, a music maker, application manager and you have to find a cell phone that will fit your needs. So without further ado we present to you the steps, with more details, you should know before buying a smartphone.

Knowing the right Smartphone for You

What is the purpose behind you decision to buy a smartphone, is it because you need to send plenty of messages, make and receive calls, take good pictures, surf the internet, long battery survivability or take it underwater for beautiful sea pictures? These are the type of question you should ask yourself when you want to buy a smartphone, you will conclude what tasks you want your phone to perform and it will become easy to pick a good one.

The market is engulfed with smartphones, they become like plague, but the one sure thing is that each of these products is better than the other in at least one option, say for example, if you wish to use your smartphone for taking selfies very easily, you ought to buy a phone with a front camera, a cell phone with only the back camera won’t help in you situation, or for example, you want high quality pictures, buying a phone with 4 megapixels won’t function as a phone with 8 megapixels. Some phone are faster than the others, browsing the internet or using applications smoothly have change the experience from a phone to another. Buying a smartphone should be based on these measures, focus on the feature you want your phone to contain and what you want to use it for. When you become aware of the feature you want your smartphone to contain, it will be so much easier to pick the best one instead of wasting a big sum of money on features you don’t need.

As technology advances, gadgets are becoming smaller and smaller, but the bigger the gadget is does not mean it is not up to date with the current wave of advancements. Companies such as Alcatel, Nokia and Samsung are producing the smartest phones with bigger screens hence a bigger phone. There are phone that exceed 5 inch display screens, and even with this size people tend to buy them. You as an individual you should not follow what everyone else does, you know how your financial situation is so spend what you see fit and worth it for a phone. Know the size of the phone you want. Big screen phones are most sold in markets popular with their smartphones qualities like Nigeria and India, they dominate a big proportion of the products. So if you intend to buy a phone to watch movies wherever you go or play video games, perhaps a big screen phone will be the best for you, just know that you are going to need both hands to use it and a bigger place to carry it in. There are several types of sizes when it comes to these gadgets

The most annoying problem you can face with a smartphone is the short life of the battery, I have a Samsung S3 which I bought 3 years ago, i had to change the battery every year, i’m up to 3 now. Processors and screens now became bigger and stronger and as a result power hungry. A phone with a weak battery makes the specs and apps look insignificant, if you have a phone with low battery you won’t be able to use it as required, how can you do that when you will find yourself trying to find a charger in the early morning. 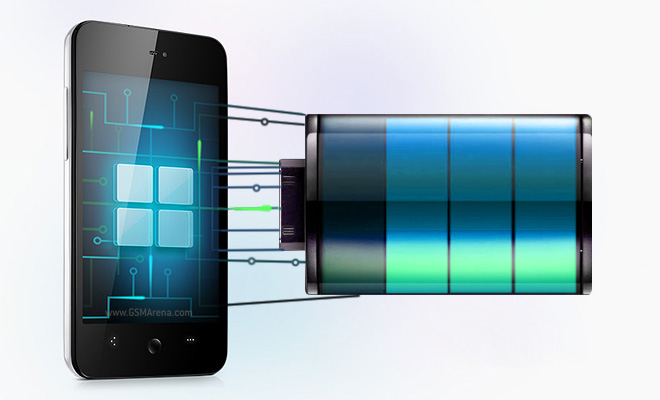 On the back of the battery you are going to find all the details you need to know if the battery is strong or weak. Smartphone start with around 1600 mAh and can go up to 3500 mAh, the bigger the mAh is the better the battery is. The strongest batteries in the recent inventions are the Huawei Ascend Mate 2, Sony Xperia Z3 and Nokia lumia they can last from 15 to 12 hours on standby.

there are 4 different operation systems on smartphones each differs significantly from the other. Operation systems can affect immensely on how much you will enjoy the phone, we will try to give a succinct paragraph on each of these systems. 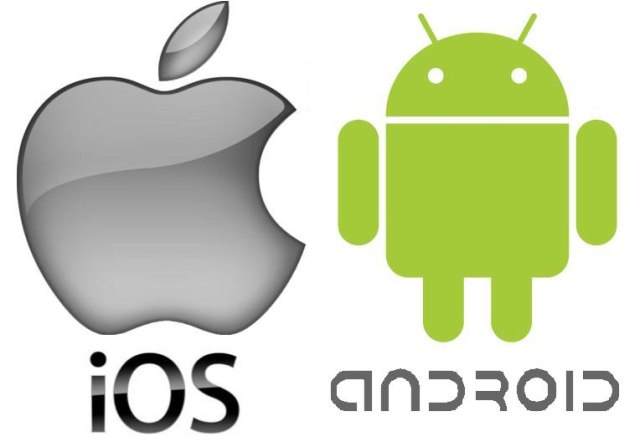 The last thing you should know is how much data you want to store, I don’t think that buying a smartphone with small internal memory is a good idea, the bigger it is, the smoother will your smartphone work, it would be for the best if you get a phone with 16GB of internal memory, and also expand it with a microSD card, there are available from 4GB to 64GB, depends on the one that is suitable for your phone.