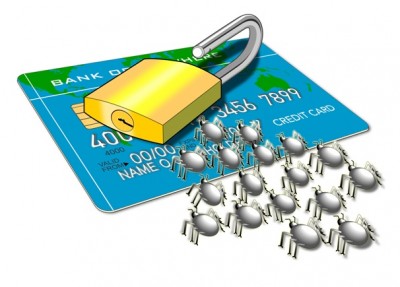 A well-known malware that was detected for the first time in 2007 has made appearance again The malware known under the name of Zeus malware Trojan uses keyloggers to steal the unsuspecting victim’s usernames and passwords.
The Trojan infected million computers over the past years, and it also replicate the bank’s website with a fake interface to get users’ sensitive information such as social security numbers, credit card digits.

Now it’s reported that the Trojan is taking bogus facebook pages to spread and the like pages “Bring the N.F.L to Los Angeles.” And when the links posted in the page were analyzed, it’s confirmed that they contain the infection.