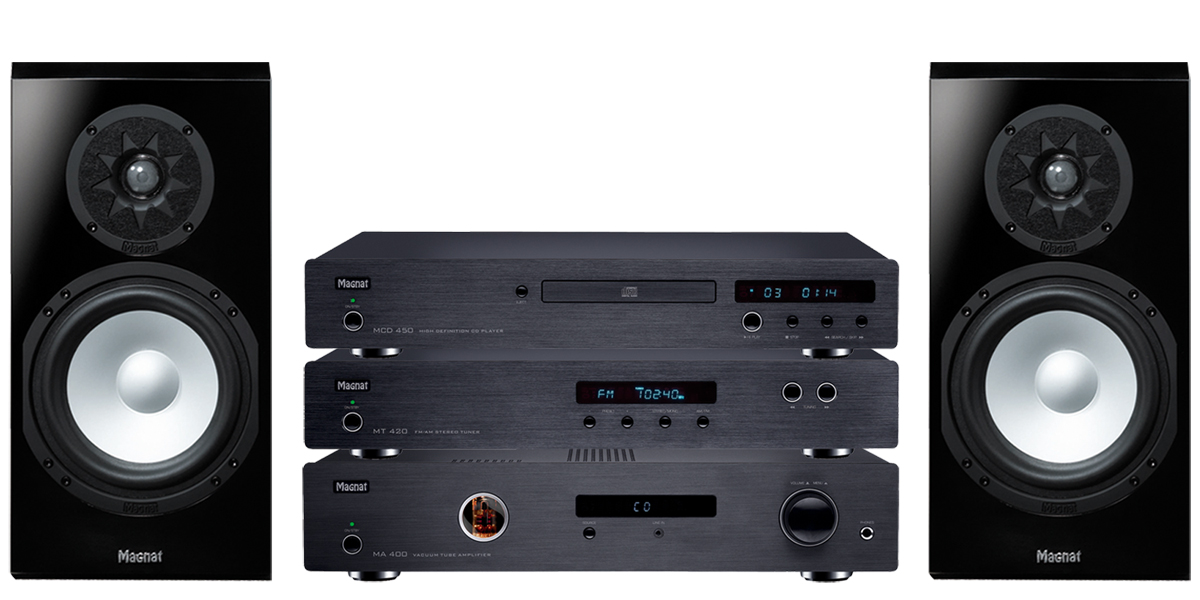 7 Important Things To Consider Before Investing On Speakers7=

There is no dispute to the fact that the best way to know if particular speakers are any good before buying is to test the product beforehand. However that option is not available to you while online shopping; and even when you go to stores selling speakers, you most probably won’t have the possibility to test as much speakers as you’d want because you won’t be allowed to unpack the sealed package, like one does when trying on shoes… In any case, that does not mean that you’ll have to buy at random. It’s where the speakers specifications kick in. Here is a guide to help you read those specs so that you can then make an informed decision about which speakers suit you best.

One of the most important and yet neglected specifications, sensitivity is measured in decibels (dB) and it indicates how loud the speaker can be in a room environment, or by extension some place where there is no echo. The measurement displayed on the specification have a 2 to 3 dB variation, depending if it was measured in an average room conditions or  in a non-reverberant environment. Obviously, the higher the sensitivity, the louder the speaker will be. To get you an idea, while silence is 0 dB, a whisper is between 15 and 25 dB, a normal speaking voice 65 to 70 dB, and a car horn would be 110 db. But I guess you’re more interested in the speakers… Well,  average speakers range between 87 88 dB. If you happen to find speakers with more than 90 dB sensitivity, you can be sure they’re pretty loud!

It means resistance. Impedance, measured in ohms, is also a major spec to look out for. Simply put, a low resistance means that more electrical current is allowed to flow, while a higher resistance means less current. The trick for good speakers is to have a balanced impedance, neither high nor low, as the latter could overload the amplifier and  risks damaging the speakers by making the amplifier try to drive more current, causing overheat. High impedance is also no better as speakers need sufficient current for the speakers to be able to play sufficiently loud. The optimal impedance would be thus around 6 to 8 ohms.

Also known as frequency response, it is measured in Hertz (Hz) and it basically show you how low is the bass output and how high the speakers can get. If you read a figure like 50Hz-20kHz for example, the former number is the bass output, the lower the value the deeper is the bass, ; while 20kHz (20000 Hz) is the highest the speakers can reach. It is considered that a bass output lower than 50Hz is quite decent and doesn’t really require a subwoofer unless you really want the deepest possible bass. You also have to pay attention if there’s a +/- value next to the frequency range. It is an important value as it will tell you the variation in the tone of the speakers, in terms of decibels. Something around +/-3 dB would be a good value.

As its name suggests, this spec tells you how much power can the speakers handle without any harm to it. More than the power indicated, there’s a risk that you damage permanently the speakers. There generally are 2 power ratings specified: RMS/continuous and Peak, it is measured in Watts (W). The former value is specific to continuous power, while the Peak value is  the maximum safe power in a single instant. You may disregard the Peak rating, it doesn’t really tell you much. Compare products according to RMS, and make sure you don’t confuse it with Peak, sometimes they can mislead you by not specifying which is which.

There is a level of noise in the sound speakers produce. That is, there are first audio signals that goes to the speakers which they convert into the sounds we hear. In the process of conversion, the internal components of the speakers let go of some levels of noise. The SNR, measured in decibels (dB) shows you basically how strong is the audio signal in comparison with the noise. A 100 dB Signal-to-Noise Ratio for instance means that the audio signal is 100 dB higher than the noise. You would want a high SNR obviously.

Rather than a true indicator, speaker size is more of a pointer as it is considered by many that the heavier and bigger speakers are, the better the sound output can get.

The material in which is made the speaker of is also an important factor. Dense materials are recommended as it could affect the quality of your bass through vibration if the material is light. The quality of the major components such as the cabinet and the drivers are really good indicators of the overall quality in addition with the specs. Enjoy the Music!