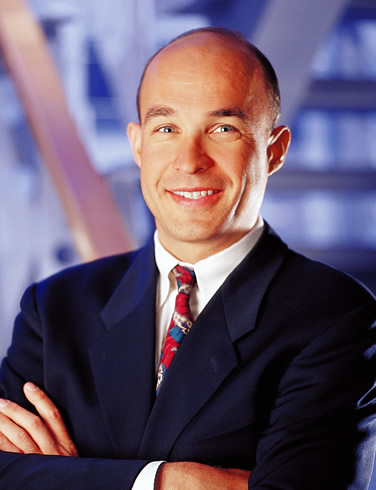 Jim Balsillie, the co-founder of Blackberry and who is until recently the co-chief executive of the company sold all his all his shareholding in the business Jim and the other co-founder Mike Lazaridis were ousted by shareholder as chief executives back in January 2012. Blackberry that was called Research In Motion before it changed its name has fell in value from $14.79 to $6.25 between January and October 2012, and $11.80 on 31 December before it recovered to$15.05.