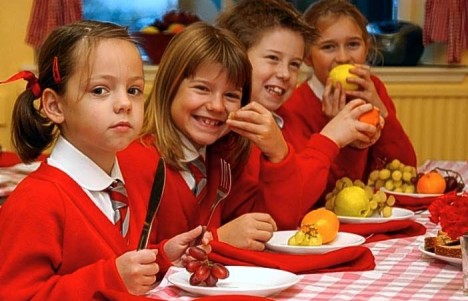 American children are consuming fewer calories than a decade ago

A study found that American children have consumed less calories than what they what they did a decade ago Experts said that this is good sign that obesity may ease, but it still not an encouraging decline. The researchers found that the consumption of calories for boys has reduced about 7% to 2.100 a day for the period of the study that lasted from 1999 to 2010 and for girls it declined to 4% to 1.755 calories a day. And the decline differs from one city to another.