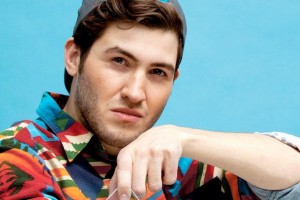 Who’s behind the Harlem Shake fever?

The Gangnam style is giving its position to Harlem Shake, the new dancing style that has created the buzz on the net You can’t surf online without stumbling of videos of Harlem Shake dance. Every group is creating its own version, as it was the case with Gangnam Style. But probably you are wondering who’s behind this? It’s all started by a 23 year old man, Baauer, dedicated to hip hop since his early age. He said that a friend shown him the track of rapper Plastic Little’s “Miller Time” and said to him “then do the Harlem shake, and it just got stuck in my head for a while, so I used it”. And then people started creating those viral videos and send them to his facebook page. So let’s do the Harlem Shake!