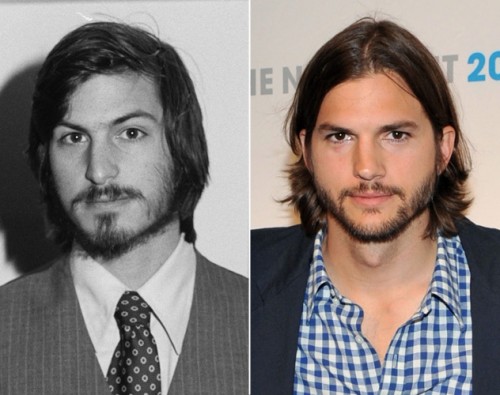 As Ashton Kutcher is preparing for jOBS, his film, in which he plays the role of Apple CEO Steve Jobs, he adopted Jobs’ diet that took him to hospital “I ended up in the hospital two days before we started shooting the movie,” Ashton said. My “pancreas levels were completely out of whack.” What could be understood is that a fruit diet has some relation with pancreatic cancer, reffering that Steve Jobs died of the disease in 2011. The film jOBS that was the closing-night film at Sundance Festival, is a documentary paper on Jobs’ life and career, and showed his graduation from college to become a tech god.