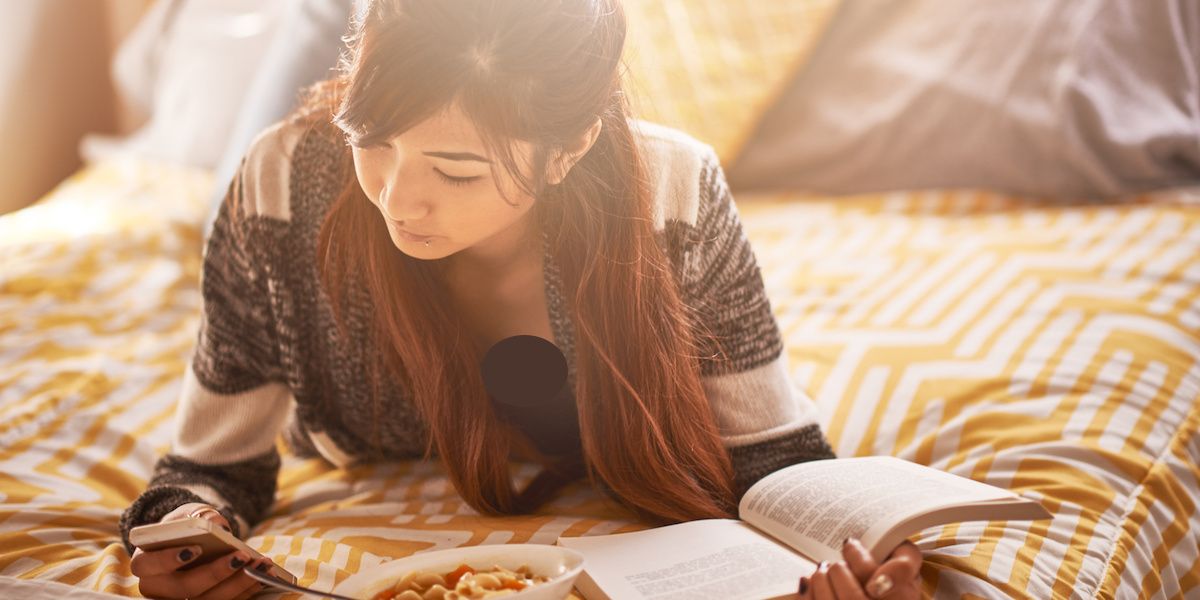 8 Books to Read During Holidays

What is better than a cup of coffee and a book during a rainy day. Cuddling with books can be one of the most cozy feelings you will experience, good books always make greater company, they offer a shelter when you want to escape reality for a short period of time. During holidays there is nothing much to do, even if you travel you will also have that empty 2 hours period and more, instead of wasting your time lying down or doing something you don’t like, how about you pick up a book, make a cup of coffee or tea and start enjoying your day like it is meant to be enjoyed. In this article we will give you a list of books from various genres hoping that you will find at least one that will satisfy your needs. A small explanation will follow in which we will try to tell the reader what the story of the book is about without any spoilers.

If you are familiar with this author, you already know what type of books he writes, before he became a writer he had a well respected reputation in the field of law, he worked in a law office for too long. John Grisham is considered a symbol when it comes to the legal thriller genre but this time however, he completely changed the subject. Skipping christmas is one of the most underrated humor books. Published in 2001, the books tells the story of Luther and Nora who will decide to skip christmas this year, they became the only house in the street or maybe the city that didn’t have any christmas decorations, they refused to buy a tree, to visit stores, give and receive any presents. So instead of doing all this, they decided to go on a cruise to the Caribbeans , but they will soon regret that, and they will find themselves missing christmas already

A Christmas Carol By Charles Dickens

One of the best classics ever written, A Christmas Carol by Charles Dickens is an incon when it comes to Christmas books. It was first published in 1843 and it tells the story of Ebenezer Scrooge who got visited by four unusual visitors, these visitors came in the shape of ghosts, one of them is his friend Marley, the others are the ghost of of Christmas Past, Christmas Present and Christmas Yet To Come. Scrooge is a penny pincher, he seldom spends money and he tries as hard as possible not to spend it at all, but when christmas comes he will encounter various incidents that will make him reconsider his lifestyle by the end of christmas.

Holidays on Ice by David Sedaris

For the fans of short stories we give you Holidays on ice by David Sedaris. The book is a nonfiction work that contains several short stories written for holidays as you can tell from the titles of the book itself. David Sedaris if you are not familiar with such name, he is the best selling author for his books Naked and Barrel Fever, but if you are familiar with his bestseller, you will without a doubt like this book, some of the short stories are kind of related to Naked and Barrel Fever

The Christmas Mystery by Jostein Gaarder

Have you ever wondered if you can go from fantasy to reality and from the present to the past, this book is quite unlikely, it is a journey in which you explore mysteries, it will make you as a reader aware of the astonishing moments of christmas and its wonders. Do not be worried if you are not that kind of person, a person who does not like anything that is related to religion, this book will most definitely be to your liking, for it is philosophical piece of literature for children and even adults.

How the Grinch Stole Christmas! by Dr. Seuss

This one does not need any introductions, neither on the author or the book itself, nevertheless for the people who have never read this one, we will try to get you closer to the story. What you should know first is that this is one of the most sold children’s books of all time, it tells the story of Grinch who is similar in some sense to Scrooge, he is always miserable and cranky, he spent more than 50 years living in a cave by the side of a town, when Christmas comes, the citizens annoy him with their preparations and parties, he will set his mind on making these annoying humans stop whatever they are doing that disturbs his rest. In order to do that, he will go into the town to make troubles disguised as Santa and accompanied by his dog who he donned with antlers as to look like a reindeer.

Little Women by Louisa May Alcott

This is the first book of the Little Women trilogy by May Alcott, written in 1868, this novel in particular is considered the best classic romance book in the 19th century. It is a story about the life of a family before and after the civil war. The book starts with “Christmas won’t be Christmas without any presents, grumbled Jo, lying on the rug.” you can see how this one made it to the list of the best books to read during a holiday, but if you are on another holiday and it will take a long time, make sure you pick the other books as well, Good Wives and Jo’s Boys

This one is a contemporary, romance, adult fiction thats has a theme of humour into it. The book is written by the collaboration of two authors, they both contributed in making this beautifully written piece of literature. Published in 2010, it tell the story of Lily who happened to leave her notebook on a bookshelf in a bookstore in order to find out a guy who is capable of accepting what it offers. When Dash came, he and lily began to pass the book in different location in the city, as to not spoil the story we think it is sufficient to say what we said and nothing else, it is a pretty fun book, you should give it a try.

The Stupidest Angel: A Heartwarming Tale of Christmas Terror by Christopher Moore

Zombies and fantasy are what most of people like to read about or even watch. This time we bring you a books that combines these two aspects, it tells the story in the days of christmas when everyone is joyful, our main character however is not, Joshua Barker could have sworn he had seen Santa was killed by a shovel, someone hit him in the head and now he needs a holiday miracle, for that, he prays to god that he brings back santa to life. An angel happens to be on his quest of heaven to fulfill a kid’s fulfillment when he find Joshua he fulfilled his wish but soon enough the events of the story took a wrong, terrifying turn.