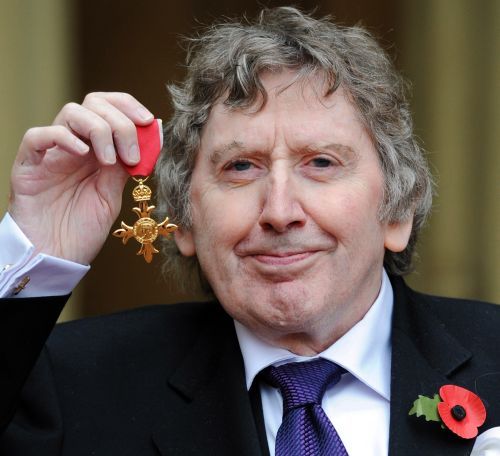 The British writer James Herbert who is one of the best selling writers died aged 69 Herbert is known for writing horror novels and he’s known for his exuberant writings as he wrote 23 novels that were translated into over than 34 languages. He’s famous for novels “The Fog” and “The Rats”. Four of his novels have been made films “Haunted”, “Fluke”, “The Survivor”, and “The Rats”. It’s reported that Herbert died at his home in Sussex yesterday Wednesday morning in bed.