The New Expectations of The New iPhone 6

The iPhone, most selled products of Apple, was released around 2007 and 201data company Statista. Consumers impatiently wait for every new technology that iPhone generation brings to the market since Apple company is a multi-billionaire and a powerhouse brand that everyone look up to for enhancements. From changing the display to the feature iOs8, there are many expected improvements for the iPhone 6 that their consumer will bow for.

The most anticipated feature for the iPhone 6 is a design that will out run every previous design. The phone is promised to be thinner, smoother, and larger. And that also goes for the design that will come for the casing, which may consist of pure metal with cutouts for the wireless signals to go through them.

The iPhone 6 screen provides a diagonal measurement of 4.7 inches. Slightly wider than the iPhone 5s that has only 4-inch display. One of the new improvements is the feature “Retina HD” screens: the iPhone 6 offers 1334×750 resolution (slightly better than 720p). The displays provide a higher contrast level than previous iPhones and feature dual-domain pixels for increased viewing angles. Although the screens do not utilize sapphire glass as had been previously said, they are “ion-strengthened” for extra protection. Not only will you be able to view many apps in a wider landscape mode, but you can use your home screen in that orientation as well. It’s expected that many apps for iPhone 6 will also more closely resemble iPad apps than traditional iPhone apps.

Is it Hulk’s Glass? Is it a Sapphire screen as it is said which will never break? No, it is a brand new ion strengthened screen. While there are absolutely no details on this mysterious new screen technology, which curves neatly around the sides of the iPhone.

We should have more details on this Ion technology when we get them. As long as it makes iPhone tougher to break, we are JUST fine.

The iPhone 6 is rumored to contain performance improvements, which likely stem from a more robust processor. With the iPhone 5s model containing an A7 processing chip, the iPhone 6 will likely have an A8 processor to give it more power and make the device more power-efficient overall. In theory, the improved processor helps to balance the increased power required to illuminate the larger screen, helping keep the battery size reasonable.

The newest processor and memory

The iPhone 6 is powered by the new Apple-designed 64-bit A8 processing chip. According to Apple, the A8 offers longer sustained performance and better energy efficiency, so it can run games with better, smoother frame rates; it’s also said to offer up to 25 percent faster processor speed and 50 percent faster graphics. The A8 will work in parallel with the Metal graphics technology in iOS 8 to offer the best-looking iPhone visual capabilities yet. Working at the same time with the main processor are the M8 motion coprocessor (specifically designed to measure data from the accelerometer, gyroscope, and compass) and a built-in barometer that will be used to measure air pressure and elevation. Alongside the CPU, internal storage is getting a boost as well. Every new versions of the iPhone 6 will be available in 16GB, 64GB, and 128GB configurations, but internal RAM remains at 1GB for the iPhone 6.

If you’re like most people, you use your iPhone for downloading and surfing the web than you do for phone calls. And to help you in that task, iPhone 6 features faster LTE than iPhone 5s and support for up to 20 LTE wireless bands. If you do actually use your phone to make a phone call, you’ll benefit from Wi-Fi calling (for when you’re experiencing bad cellular connection) and voice over LTE. The iPhone 6 also supports 802.11ac Wi-Fi, for a connection that’s up to triple the speed than that of an iPhone 5s.

In a surprising move, Apple revealed the Metal API for game developers to take advantage of in pushing the graphical envelope of their games. Steve Jobs had never been big on gaming for years and Bungie story is the biggest example of that.

However, it’s great to see the new CEO Tim Cook making big strides into gaming territory, especially since the App Store has some of the best games on mobile devices up to this date. 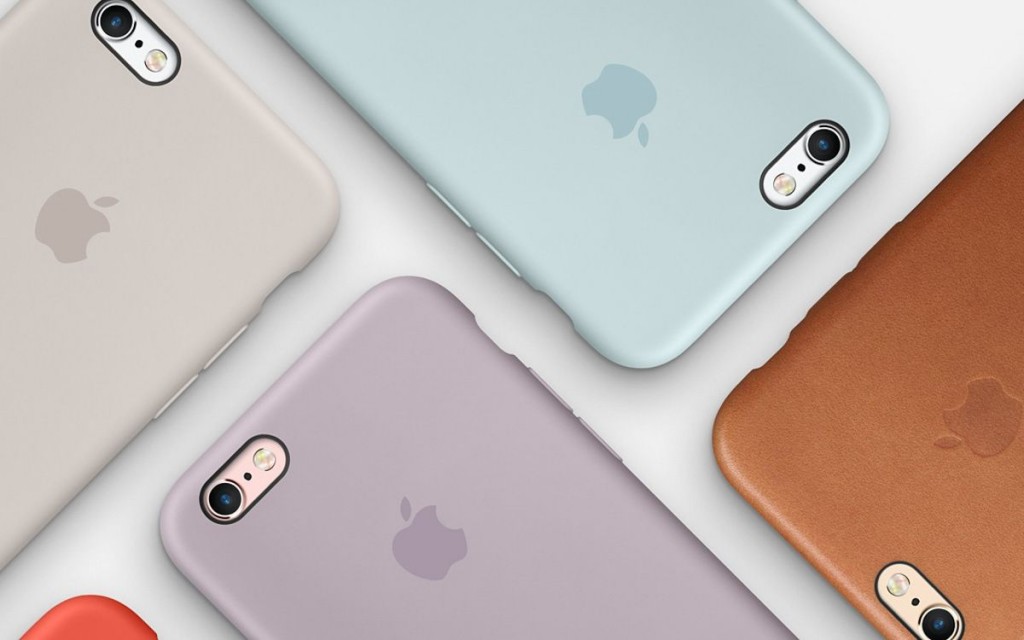 The iPhone 6 features an 8-megapixel iSight camera with 1.5-micron pixels and an f/2.2 aperture. A new sensor offers capabilities such as Focus Pixels (which provide better and faster autofocus), exposures control (the ability to lighten or darken a photo as you’re taking it), better face detection, and automatic stability of images. And if you’re into selfies, you’ll probably appreciate the burst mode (taking 10 quick, continuous shots) added to the front-facing camera. But the biggest changes might be to video: you can now capture 1080p HD video at 60 fps, or even opt for slow-mo videos at 240 fps. Continuous autofocus and cinematic video stabilization promise to make your recordings look better than ever.

A feature that iPhone users have been impatiently waiting fort and Samsung has taken the opportunity to jab at in their ads is the bad IPhone battery life.

Finally, Apple has addressed this with the new iPhone 6. Apple claims 14 hours and 24 hours of 3G Talktime for the iPhone 6. Of course, we cannot wait to put this to the test. Battery life is something that many Smartphone users struggle with, no matter the make or model. With the introduction of the iPhone 6, consumers should see an improved battery to compensate for the power-hungry screen and operating features.

Buying an iPhone through Searchub

You either are impatiently waiting for the new iPhone 6 or you just want to be satisfied with the previous ones, you will find a variety of Apple phones on Searchub. You simply log in to the web site, type into the search box a phrase such as Iphone 5s. And if you also like some accessories of the same device, case or skin, all you have to do is type them to pop on to your screen.