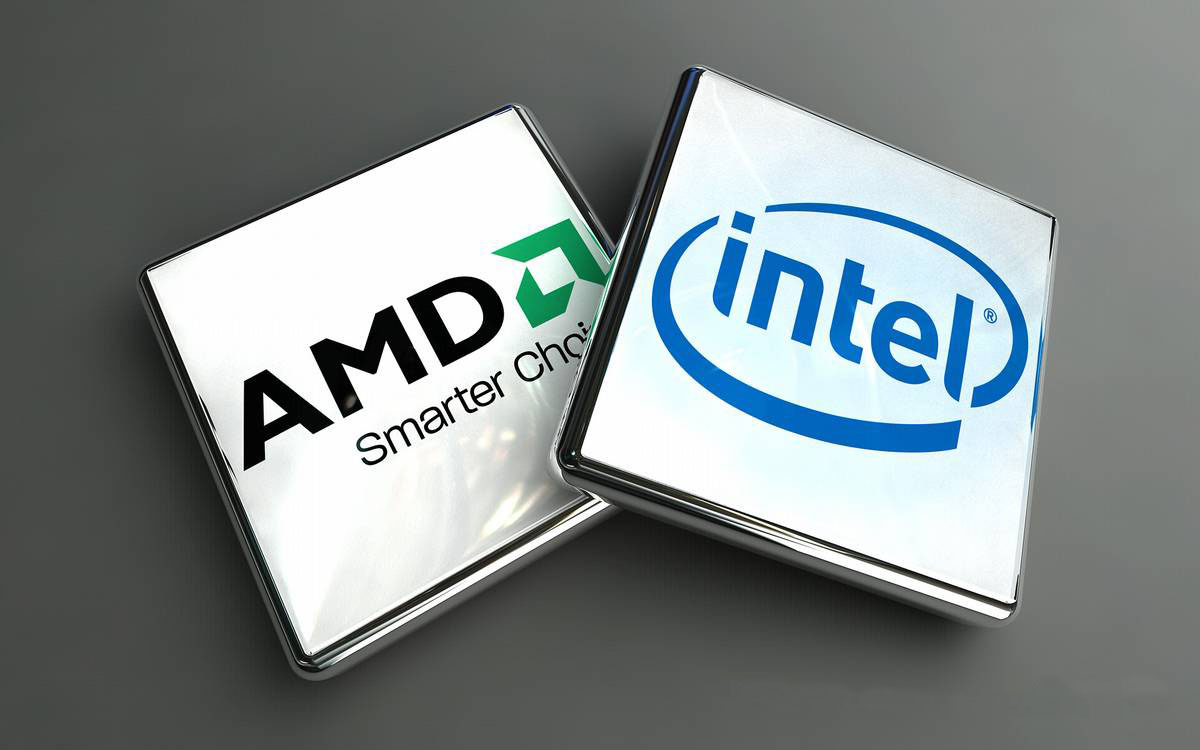 AMD And Intel Laptops: 4 Things You should Know Before You Buy

When you talk about laptops you know that you are going to have to choose between brands, specs, sizes, colors and other details. But what matters the most is the performance. Buying a good laptop can be really tricky, if the specs are not good you are going to have problems with your computer’s performance. In this article we will only talk about two of the best brands in the market, Intel and AMD. We will discuss the differences between their GPU and CPU, we will also talk about maximum performance and finally we will give the estimated cost of various Personal Computers you can buy in the market.

The first thing you should pay attention to before you buy a computer is the complicated details and specs of every PC, starting from processors to display, from GPU to its efficiency, there are various measures you should take under consideration before you buy anything, this whole process is based on comparison with other computers, if not that, it is centered on what are your intentions to do with this laptop, you either have it for work purposes which won’t require that strong hardware and specs, or you can buy one for gaming, which will make your pockets empty and will probably make you walk around naked if you intend on keeping on upgrading the hardware, because every year dozens of new gadgets such as graphic cards, RAM, processors hit the market, and they are not that cheap.

The most important details are to be considered however, when you have already decided what brand you are going to buy. Whether it is AMD or intel, the most important thing is that you should pick the processor you see suitable to your case and that is exactly what we are trying to do in this article. These companies (AMD and Intel) are considered the number one producer of CPUs, the abbreviation of Central Processing Unit, the competition is what makes these companies inclined to invent more powerful and faster processors to keep themselves in the market, it is essential to keep in mind that both of these companies make the best products so far. Here is what you should know before and reflect on before you buy a PC.

The prices that both companies offer are based on how good their CPUs are, but from the financial side, we would recommend an AMD processor because it is significantly cheaper than Intel. If you have a budget that surpasses 300 dollars however, you could buy an Intel processor because over that price, there are plenty of good CPUs that this company offers. If you are planning to go beyond that, pick up an Intel i7 or i5 they are more practical and way stronger, and they can reach up to 400 $ dollars whereas for less than 300$ you can get a good AMD processor. The thing you should keep in mind is that, although AMD laptops are cheap, they are capable of running powerful video games if that is why you are planning to buy a PC. Overall, buying an AMD is not costing and they are good to use, but if you don’t mind wasting some money, buy a strong Intel.

Speaking of video games, GPUs are a part of the overall performance of the computer, If you saved enough money from buying a processor, you may lose it on a GPU. Graphic Cards (GPU) give sufficient power to the running app and make it look more detailed, CPUs such as Intel i3, i5, and i7 requires a pretty good graphic card, with that they can assure good FPS (Frame Per Second) and better latency, it can be clearly obvious if you compare an AMD Graphic card with an Intel graphic card that the Intel’s performance is more powerful

Every CPU is made to run at a designated speed to keep it functioning well and away from overheating. Regardless on this fact, CPUs can be adjusted to surpass this speed, people tend to make their CPUs perform way better by overclocking them, this makes the processor runs at higher speed that it was originally designed to, this procedure shortens the CPU’s life, we don’t advise it if you are planning to keep you computer for a longer period. If you are planing to overclock your CPU, we recommend that you buy an AMD processor, they are designed with more cores than Intel which is suitable for overclocking, Intel processors are designed to run at the default speed, if you are looking for overclocking, you can buy an already overclocked version from the company itself.

The price ranges at the market can go up and down depends on how good the accessories are, when a better laptop, GPU, or CPU is out the version that preceded it becomes cheaper, here is a list of the prices at the market up till now:

Dell Inspiron Laptop, Intel Core I5 Ubuntu Costs between 430$ and 499$

Most of HP computers have an intel CPU integrated in them.

While building a PC, you will know then what processor you will need, you can’t tell which one is better than the other, you will have to put yourself in that position, then and only then you can know which one will be better for you, ofcourse the budget will be the most important factor and measure with which you will decide. The only advice we can give is that if you are looking for good performance, Intel will serve your needs. But if you are looking to exhaust your computer by overclocking it for a better gaming experience, then an AMD is what you are looking for.