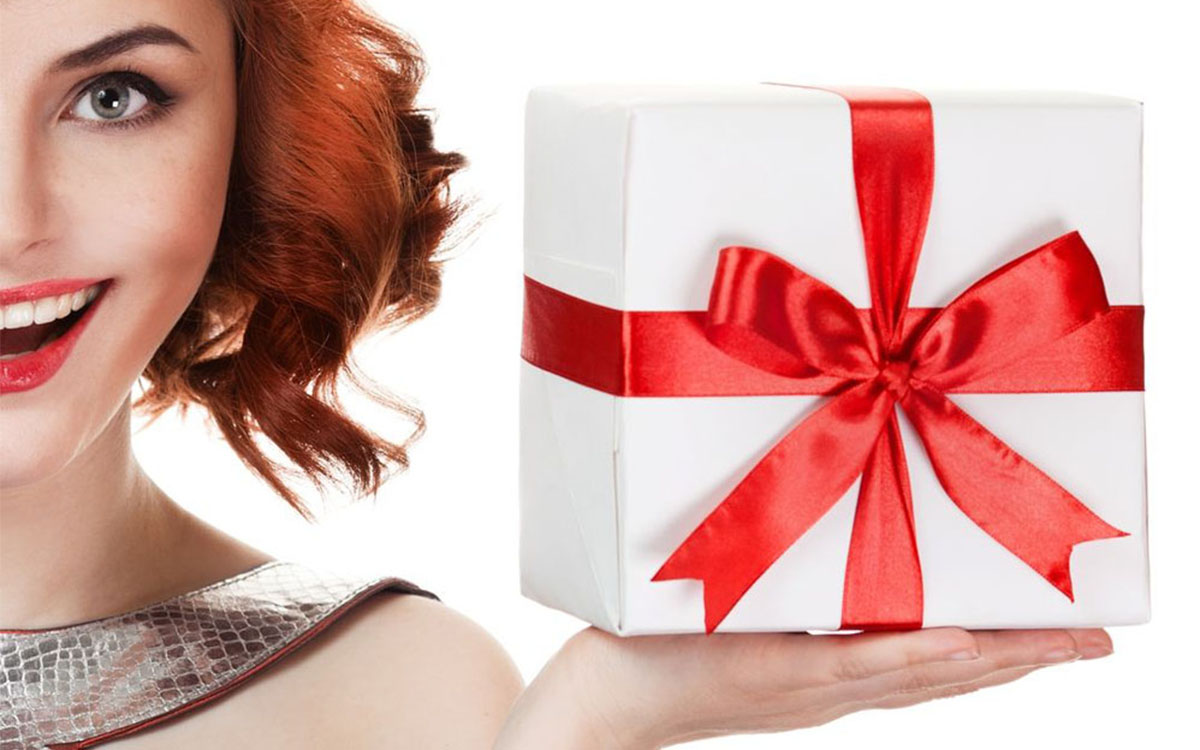 Best Electronic Gifts You can get to Your Husband or Boyfriend

You will probably notice about the time you and your soul mate visit a store, he wanders to the part where the electronics are gathered, if you really noticed that,then you have all the privileges you need to know in order to acquire the perfect gift to match any guy’s interest and then succeeding in merely what millions of women have failed in. However, if you need any help in case of some remnant of baffling and need some choice narrowing then this guide will provides the tips you need to make your significant other happy:

Everyone loves music especially men who have many uses of music, such in gym while lifting some weight, outdoors when jogging or just chilling at home. Music is considered man’s best friend. So MP3’s are the best idea for a present not mentioning its popularity that rings throughout the world. But the practical use of the MP3 it is the portability which made it suitable for carrying hours of music and video in his pocket. Recently, features were added into these magnificent little wonders which lets you check Email, access internet, take pictures, and even download apps or mini games. In general, MP3’s are the best gift that he will be using every single day.

What is best for a man than to spend hours playing video-games in the comfort of his very own house. A PS4 or Xbox1 would be the best gift a woman can give to her significant other which can be both a video-game station AND a Blu-ray player which is considered the next generation in high-definition digital entertainment. This new generation console’s addition feature makes these two platforms a hybrid machines, for the outstanding gaming experience with life-like graphics and a highest possible video resolution and sound quality for movies. A gaming console is also the perfect gift to men.

A smartphone is nice present for guys who are multi-taskers in their nature. A smartphone has many known functions such as Bluetooth, WIFI, camera, FM tuner, TV support, GPS…etc. It has the same power as a regular computer. But you need to make sure that the smartphone you will be buying to your man will work on more than one wireless phone networks.

Every men will love a new hearing system in his house that is to give his music experience, movies and video games a new whole level of excitement. A home theater system is what he needs. Typical systems will include surround sound speakers, a receiver, a DVD or Blu-ray player, and a subwoofer. This is a gift idea that will add a whole new dimension of happiness

The tiny Lytro camera may not look like much, but some people say it’s a photography revolution. The small, rectangular device is a digital camera that photographs the entire field of light around an object.This means two things: First, the Lytro doesn’t need to focus before it takes a photo. Second, the image can be edited and focused and refocused over and over again using special software. Almost every pixel of the image is in focus, so the user can choose what part they want to highlight.The Lytro was just recently announced, and it won’t be delivered until early 2012. But it’s a great idea for the husband, dad, brother or boyfriend who’s also a shutterbug. The Lytro’s ability to take “living pictures” represents an amazing step forward in the field of photography which makes this gift the best gift to take memories out of events.