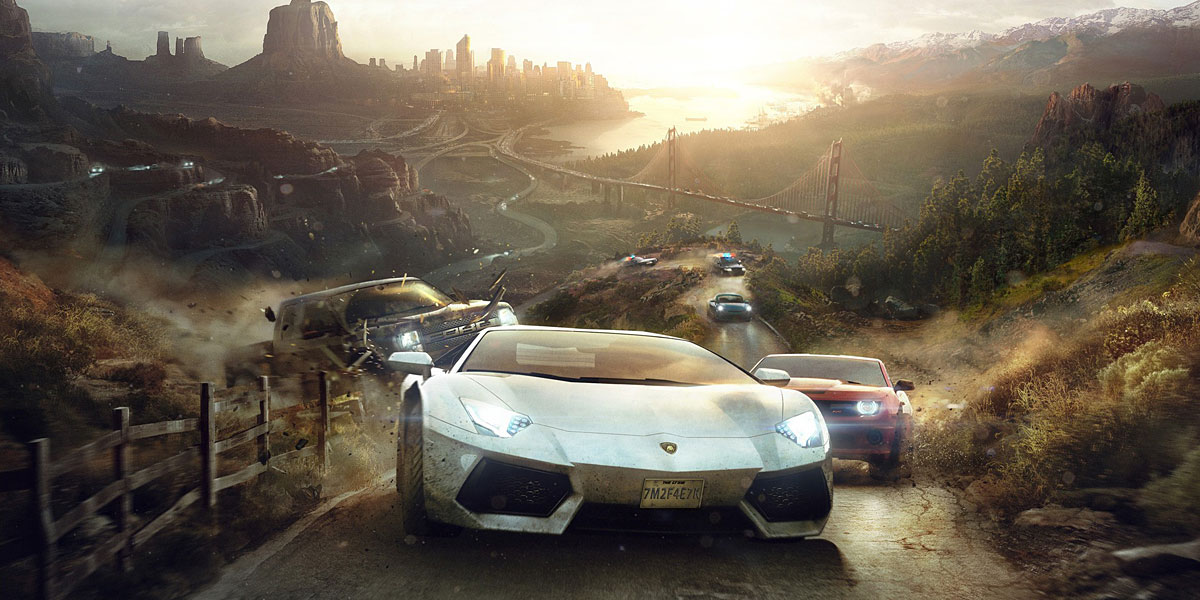 Feeling nostalgic? Fancy racing video games? Check out our Retro Racing video games Top 10, you might want to (re)discover the games that impacted the lives of many gamers. Nowadays, focus is put on the visual graphics and ultra-realistic physics, which may be at the detriment of gameplay. Going back at the roots where focus was rather put on the gameplay may well be a nice refreshment.

Undoubtedly one of the best arcade racing game franchise in history, Super Mario Kart debuted in Japan and North America in 1992 on the Super Nintendo Entertainment System (SNES). Nintendo’s trademark simple yet profound gameplay has made the game fun and intense. If you’re looking for a multiplayer retro game to brighten your party, Mario Kart is probably the best choice. Besides, nothing bests throwing bananas at your opponents!

Gran Turismo is probably the most famous simulation racing video game series. The original game was released on PlayStation in 1997. It makes you start from the bottom with an average car and lets you work your way to the top by winning races, tournaments, winning and buying more and more performant cars. So if you’re looking for an old simulation game, GT is probably the best choice. You can also collect up to 140 cars, who needs Pokémon when you can collect cars?!

Codemasters’ classic Micro Machines franchise, based on the toy license, was a challenging, yet very rewarding game. This particular installment was introduced in 1997 on the PlayStation platform. It featured circuits in different areas of a household, cars had multiple weapons, all you needed to enjoy the game and compete with your friends, as the game could hold up to 8 players. Did you ever as a kid played with your toy cars in every part of the house, imagining epic races? Micro Machines can take you back to those days.

The third game in Criterion’s burnout series, Burnout 3 is a frenetic game and such a joy to play in both Sony’s PlayStation 2 and Microsoft’s XBOX. This one introduced in the series the concept of “Takedowns” in which players try, as the name suggest to utterly destroy the opponents’ cars in about every way imaginable: knocking them or using the environment to cause them to crash. If you’re looking for stress relief, Burnout 3: Takedown is the way to go. You gotta crash ’em all!

NFS Underground 2 is arguably the best game the series has to offer. Reflecting the “pimp my ride” culture that was very trendy at the time, you could customize your precious car at will before throwing it in dynamic urban races and police car chases. If you are nostalgic of the apex of the tuning cars era, nitros, drifting and whatnot, Underground 2 will surely fill your need of speed.