How to Improve Your Playstation 3 Gaming Experience

After buying a Playstation 3 there is no doubts that you are lost in a maze of thousands of games, you don’t know what to pick or what to start playing first, we feel you. We are here to lend you a hand to enjoy your gaming experience is it should be experienced, we offer you a collection of fun games for all ages and genders, sit back relax and read about it, with a pen in your hand, write down the names of the games you liked the most and off you go to the nearest games store or prepare your credit card to buy them online. 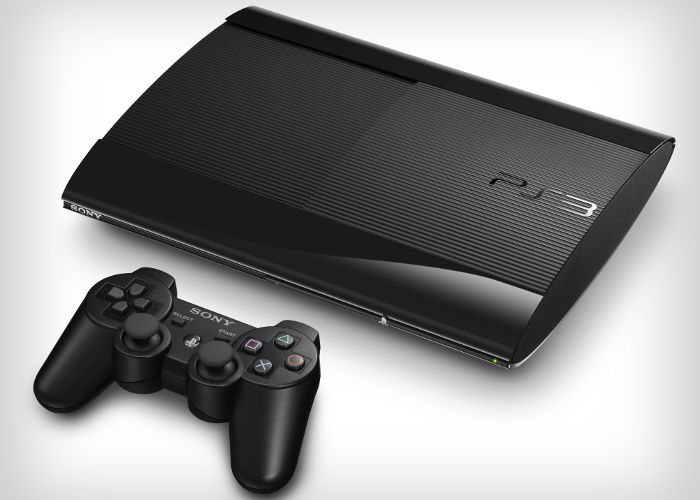 The PS3 has brought to life a features that Sony has made for the first time in one of their consoles. Dualshock 3 are controllers that can be charged through a wireless Bluetooth option, the next gen graphic quality can be experience thanks to the HDMI port, moreover than this, the online gaming experience have become available through Wi-Fi for free. The prices of Playstation 3 consoles can differ from one to another depends on the Hard drive and the bundles. The customer can choose to subscribe to the monthly membership where you pay 50$ and in return you receive two games every month and you also benefit from countless discounts in the store. Without further ado, we provide you with the list of games that can assure you fun time and enjoyment.

The Gran Turismo Series have been around for more than 14 years, it was one of the leaders of racing games, it is considered the inventor of this genre, it features a big numbers of sports cars, Gran Turismo 6 is the latest release in this series it features more than 1200 cars, how can someone drive 1200 cars in a lifetime?. The driving experience was considered close to real life by reviewers and professional players. The Playstation 3 have made a name for itself and to this game, make sure you pick it up if you are a fan of racing game, it is an endless cycle of fun and it does not get boring over time, there are also a big number of tracks that are set all around the world. You can watch Gran Turismo 6 trailer Here. 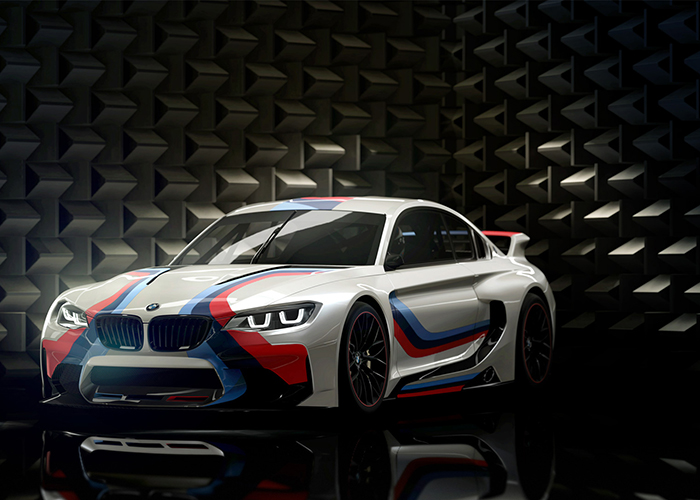 A lot of people have seldom heard of games like these, and it is games like these that can be addictive and fun, the others that get hyped so much can make the player expect something extraordinary and end up eventually disappointed. Guilty Gear Xrd is the 5th game in the series, it is a 2D game similar to the famous Soul Calibur Series. The original Guilty Gear were a collection of arcade games, Xrd is considered the first game that moved from arcade to console, The graphics became more vivid, clear and well detailed, this one is for the most skilled.

This was one of the first games ever released for the Playstation 3, although its that old, it is still one of the best games ever made for this console from Sony. This genre was introduced in the famous Playstation 2 game God of War which we will talk about later. Hack And Slash games became a big hit since then, but heavenly sword is something different, the gameplay is fast paced and the graphics are incredible for a game this old, the story is about a sword that was taken away and put into a place no one can reach expect a prophesized hero who is expected to restore the peace to a world that is engulfed with chaos. You can watch the trailer Here.

The Last of Us

This was the most anticipated game before the release, and after the release it became a hit, Hollywood have recently admitted that they are developing the movie that is based on this game. The story is fascinating and emotional, it takes place in a post apocalyptic world engulfed by zombies.  Joel and Ellie are the main characters of the game, the former work as hard as possible in order to succeed in escorting the latter outside of the city, regardless on the threat that zombies because, Joel and Ellie will find difficulties with the humans that are alive instead of zombies, after all that’s what post apocalyptic worlds are about. The zombie killing and escaping are not what the game is all about, this is one of the best video games that featured great music, incredible acting and shocking turn of events. This is the best game of all time you can get if you like to know stories that are sad and at the same time fascinating. Buy it, we promise that you will not live to regret it. You can watch the trailer Here. 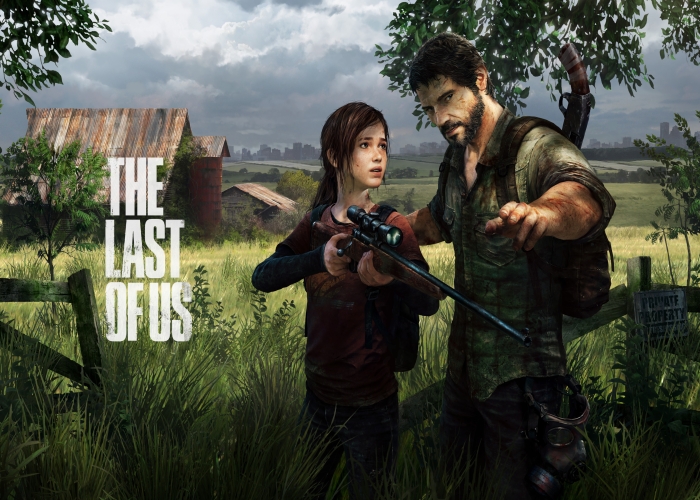 This is also one of the best games for the Playstation 3, released in May 23, 2009 , it enables you to play the story of MacGrath, who was involved in a kind of accidents that somehow gave him superpowers, he is just an ordinary bike courier, but after this happened he will change to either a hero or a villain it is up to the player to decide, two paths are available for picking, through this option as you might have thought about it already; you can enjoy the game for two runs, finish it on the Good path and once again on the Evil path you will see how the experience of gaming will change. Moreover than the paths, Infamous is an open world game similar to big games like Saint Row or the Grand Theft Auto series. You can watch the trailer Here.

This one as well is one of the best games ever made for the Playstation 3. Through this game, you play as a treasure hunter named Nathan Drake who embarkes on a quest to unearth the world’s most searched for treasures. This game is one of the most fun adventures that is filled with enthusiasm, excitement, laughter and sometimes shocks, think of it as Tomb Raider and Indiana Jones with all the qualities we have mentioned. Pick up the trilogy if you intend to know the story from the beginning to the end. You can watch the trailer Here. 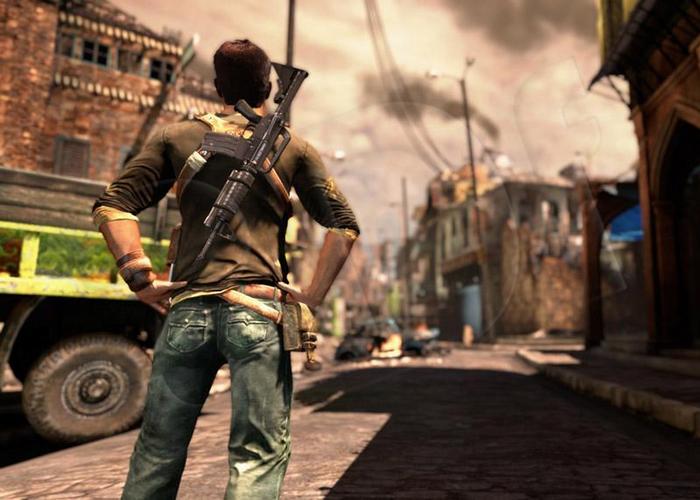