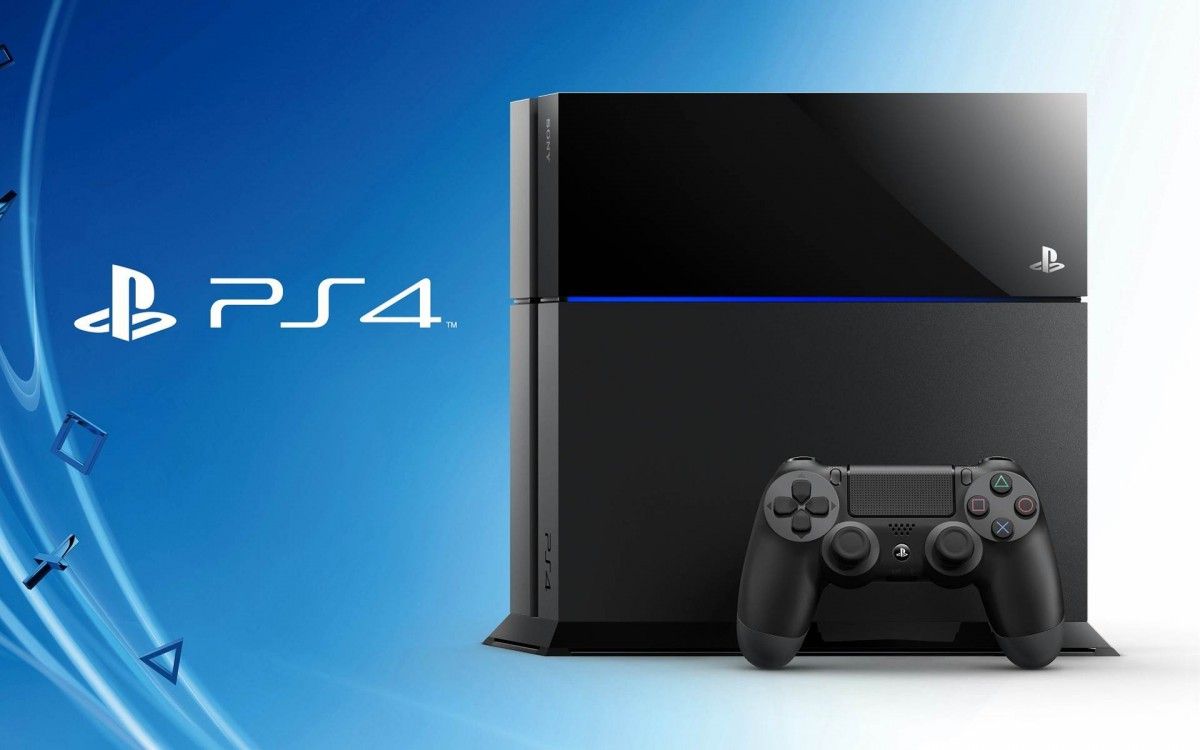 What You Should Know About Playstation 4 Before and After Buying

Gamers have profound feelings when it comes to the way they play their games. PC Master Race and Console Peasant are the terms they use to call each others teasingly.

If you have never played on console, or atleast not used to, then you belong to the PC Master Race clan, if you are not then you are Console Peasant, it can also be reversed depends on the type of game you are. Today we are going to talk about one of the leaders of gaming consoles, Playstation 4. Released in November, 2015, the console has made it to the top best selling technology gadgets. Before you buy a console spend a while wondering which one you want to get, an Xbox One or a Playstation 4. In this article we will try to answer some of your questions related to buying and playing video games on Playstation 4.

Playstation 4’s price is ranged between 400$ and 500$, the full pack contains all the equipment necessary to get your console ready and going, these equipments are as follows; the new Dual Shock 4 controller and its micro USB charge cable, a power cable, HDMI cable, a hard drive to store games that can accommodate more than 250 GB of data, and an exclusive game.

It is Sony’s latest and the most powerful console they have made so far. There are plenty of options that became available on this console. You can stream games online, share games by giving your friend a virtual controller so they can play games online with you even if they don’t own them, you can also rent video games from other generations of playstation to play, since PS4 does not support games of previous version such as Playstation 3 and Playstation 2. You can do this by using Playstation Now App.

Must Play Video Games On Playstation 4

Sony produce exclusive games on yearly basis, games that you can play only on Playstation 4 as it was the matter for Playstation 3. There are several games that we would recommend to pick up on your next visit to a video games store, or online.

Venture inside ancient, deserted area in our solar system, transport yourself from the red surface of planet Mars to the thick and dangerous wilderness of planet Venus. Gather resources, substances and experience and craft your own gear, then set to defeat your enemies and bring back everything you have lost.

This games was released for PS4 on September 2014. It was one of the most anticipated games of the year. The first person shooter made by the Next-Gen Engine contains a big amount of cinematics, vast maps in the solar system, various activities and quests in which you cooperate with other players in order to finish. You can also use your own upgrades and customizations to stand up to your enemies and all the other perilous cases. Watch the Trailer here 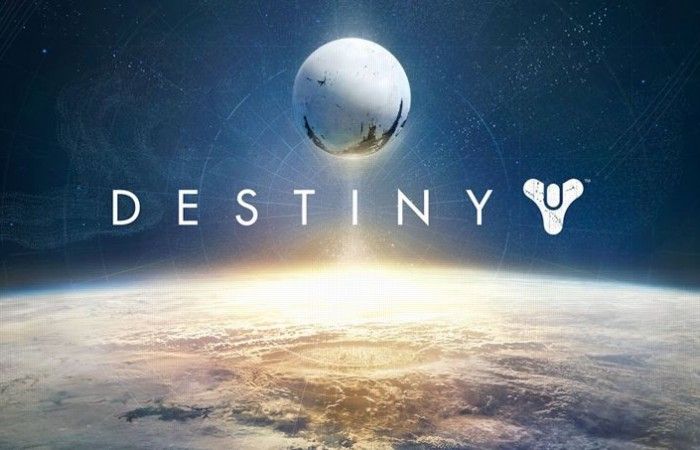 The Last of Us

Stroll around in a post apocalyptic world where zombies are nothing but a mere threat in comparison to what humans can do to you as everyone fights for his survival. Food is scarce and people are arming themselves with whatever they can to kill for a bite of bread. Stuck in the midst of all this chaos are Joel and Ellie who are working together in a quest across the US.

This game was exclusively released for Playstation 4 on June, 2014.  Rated 10/10 on IGN, this game really made a notoriou fuss in the world of gaming when it came out. The sad and dramatic events of the story sparked emotions inside people’s hearts. It won many awards than it is worth mentioning, but it is enough to say this games won the game of the year award in 2014. Watch the Trailer here.

Set in the Victorian Era of England, the game tells the story of Galahad, a member of  the order of Knights guild, and a man who has access to strong advanced technology with which he uses to defeat enemies from ancient times in order to prevent them from changing the course of history forever.

This is also an exclusive game from Sony on Playstation 4. Released in february 2015, The order 1886 is a third person shooter video game where history and myth collide creating an atmosphere of epic fantasy and extreme intensity. Through this game you can visit London in the Victorian Era and see some of the real figures from that time, you also engage in real time events with new concepts and twists. Watch the Trailer here. 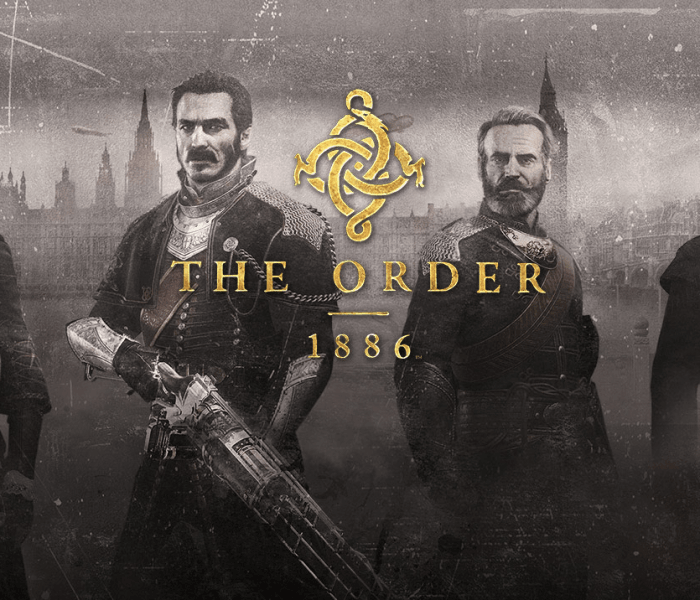 After he retired as a fortune hunter, Nathan comes back into his world of theft and this time with too much more at stake. Running after a fictional pirate treasure, he roams the world in one of his greatest adventures that will take so much more from his strength, sacrifice as he endeavors to save the ones he loves.

This is the 5th game in the exclusive Playstation 4 series, the franchise received applause from all communities of games. It conveyed everything that was expected from it and much more. Uncharted 4: A Thief’s End is not yet released but the developers said that it will be ready on March, 2016 Watch the Trailer here.

Visit the French Revolution as you have never done before, stroll around the narrow streets of Paris, feel the cobblestones and have your fun before everything turns upside down. The battle of Commoners against aristocrats turns the beautiful city into a blood red hell. Arno, a man with objective, finds himself in the middle of an epic journey in which he tries to bring the power who sparked this chaos into its knees. An Assassin of special skills will make a difference.

Released in November, 2011 Assassin’s Creed Unity received applause more than it received criticism, some people found that it did not live to the expectation, and decided that Assassin’s Creed rogue which came out in the same date, was more fun to play,. We advise you to play them both before you judge. This game was released for multiple platforms and not only Playstation 4 Watch the Trailer here. 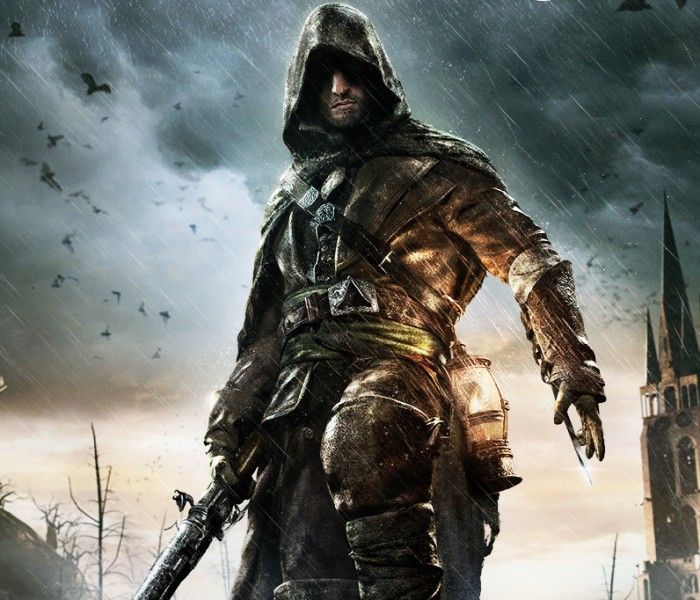