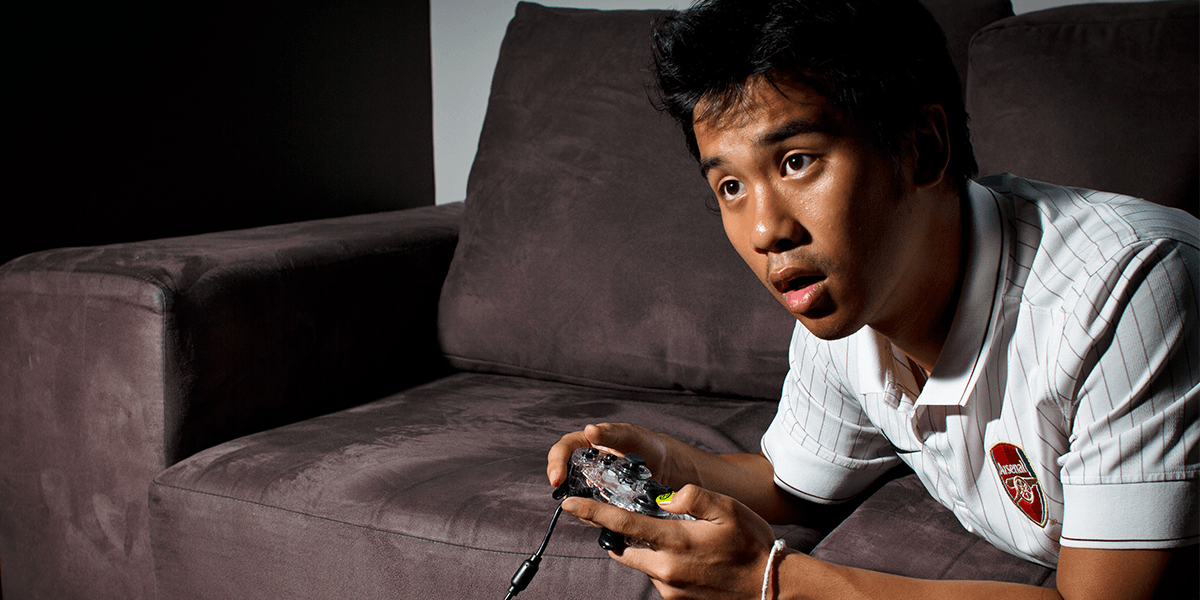 Your Guide To Spend less Money On Better Video Games

There is no such thing as enough games. Video games are being produced each year  and nowadays there are more games than they were combined in the early 90s, It is a luxury a lot of gamers cannot afford. This generation has access to an immense collection of games worldwide on different consoles, whereas in the past there were only arcade games, Now with the playstation and Xbox series alongside with PC that is considered always upgradeable, you can’t have all the games but still you can’t have enough of games. But as more and more games are released, there is a risk of buying things that you won’t like when you play, wasting a 60$ on a game is not that fun. if you don’t have a lot money, you always find yourself wondering what game you should buy, and on what you should spend the next pocket money, would it be better to buy a DLC to enjoy the game you are currently playing now more, or should you wait till the weekly sale, which can turn you disappointed with the offers available.

Every gamer has his favorite genres of games, such as first person shooters, third person, role playing games, everyone has the right to choose whichever want their heart desire, it also their money and time they are going to give, so you as a gamer should have enough time to think about what types of games you want to play, in this article we will try to answer all your question and hopefully help you pick your favorite games from now on.

As we said earlier every gamer has his own favorite genre, so don’t go around quickly buying whatever you see in a video games store, first you need to know which types of games you enjoy the games, there are dozens of genres out there, think about the last games you really liked and enjoyed to play, this also is applied on franchise, if you like one game of the series than you should pick all the others. Think about what exactly you didn’t like about those games, from gameplay to graphics, storyline and loot system and do your research to find others games that do not meet your requirements. Read reviews and check ratings also, there are various websites that provides this service. 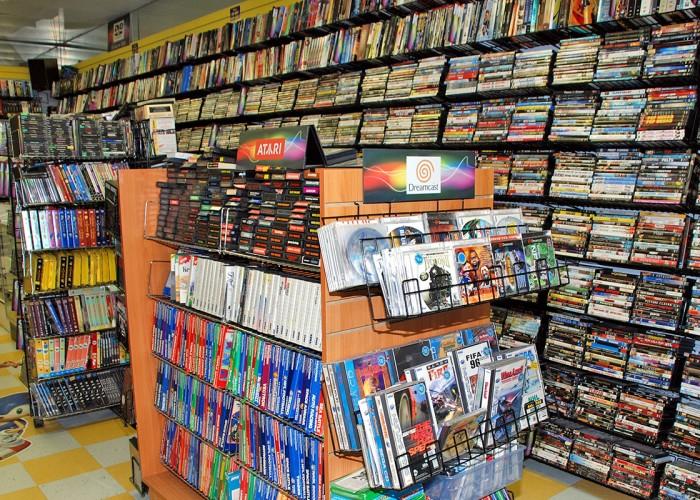 Now after you have decided on what genre or games you want to play, it’s time to do some research. Surf the next for other people’s review about that type of games, you can check Steam review, IGN ratings, ask your friends if they played the game, watching gameplay video and trailers will greatly make it easier to know what game exactly you want to play. You can always go back to your achievements to see how much fun you got and how much experience you have earned, how much you progresses in each game, how many hours you played, this could help you get what games you want based on all those information combined. If you failed in choosing a games that is totally okay, we got you, why not try a DLC ?

Before we jump to DLC, i would like to highlight that environment of the game and the communities help a great lot i’m making you love the game, for example, Moba, shooter and MMO-RPGs become more fun if you have a great of friends to play with, it adds another challenge besides that of the game itself, it can assure you to have some laughs every now and then. Co-op mods are designed to fulfill this purpose, multiplayer is also a way to do it. Games nowadays became more evolved on pultimplay than on single player, and to set an example to that check Destiny, Ark: Survival Evolved and The Crew, these games provide so much in multiplayer but you will sooner or later get tired of playing these games with strangers, so we advise to join games your friends play.

if you weren’t able to find games you like that your friends play, it is time to add a long life to the games you liked, that is of course if you previously failed to find a new game of the genre you want. DLC translates for Downloadable Content, it brings more content to the game, missions, weapons and probably other parts of the world, depends on the producers, DLC can be as expensive as the games themselves, but it still feels like you are playing the rest of the story of your favorite games. There are two types of DLCs, ones that adds missions, events, weapons and characters, and those who focus on improving the gameplay by adding gear and the improving the multiplayer experience. As a conclusion to this, it would be better if you spend money on making a games you like longer or waste your saving on other games you are not sure you will like. 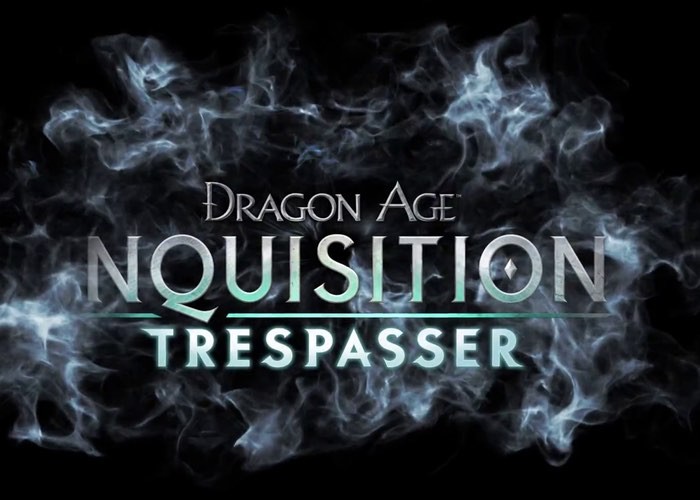 You should know exactly when to buy the games you want, don’t wait for other games of the same franchise to be released so you buy all of them, when a new game is released prices go higher for the previous games that were already released before it. so make sure you buy everything you want before the release. Weekly sales on the other hand provide games with half prices, could be more than 60% could be even less that 40%, if you are a PC a gamer you are probably aware of the deals steams offers every week, it suffices to visit the steam store page to see the weekly sales. For gamers who prefer to own physical copies of their games, they need to be alert all week about the deals their games stores are providing, for instance, when a games first comes out, the price is usually very high, but a week after the release the price can go down significantly, you can pick it up then, if you want to play it as quick as possible you have to know the days in which your store owner put sales on games. Give him a visit once or two every week to keep yourself updated and ready to buy.

After you find your game, don’t get addicted to the extent that you spend all your time playing and miss school or work, divide your week depends on how much free time you have, playing games like League of Legends, Mount and blades can really be time consuming, you won’t even notice how it flew by. There are probably about millions of games out there, but no matter how much you play, you are never going to be able to play them all, so select yours wisely. And be careful not to waste to much money, gaming is one the most expensive hobbies there is, where games are considered nothing but virtual items, books are wealth and heritage, for each games you buy buy two books. 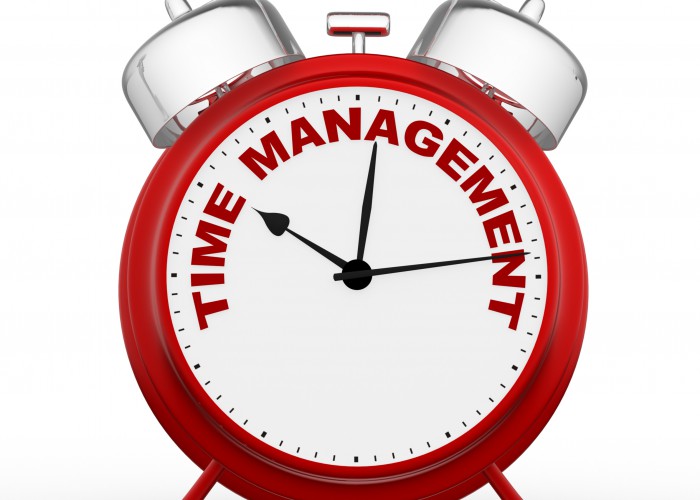