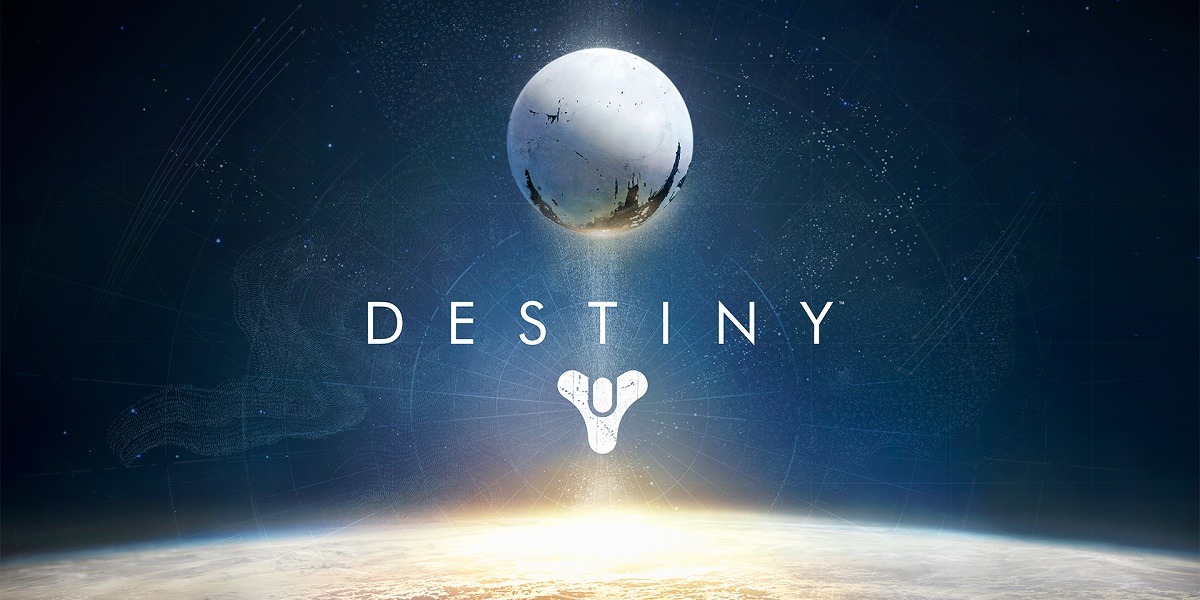 Top Released Video Games That You Should Play In 2016

Ever since the early history of gaming, which had started from the Golden Age of Arcade video games, people have developed addiction towards games, and with each  new video game released, it adds colors to the life of generations, every time you ask someone about the first game they ever played, you will see a huge change from their experience with video games to yours. People played arcade games earlier, whereas now when you are playing a video game, you can hardly spot the difference between a real life scene of a real movie from a video game cutscene. Games earlier were made for the sake of technological development and only a slight revenue, but now video games have made an immense revolution in the economy. Big companies with billions of dollars always produce new games to the world’s population, and this ofcourse will only increase the wealth of these companies in the future

From the 2000s, video games have made a huge leap when it comes to graphics and details, The Eight Generation or Next-Gen made this huge change happen. So up till today we have games that are so detailed, big, breathtaking and fun. In this article we will try to give you the best games of this period, for different gaming consoles, games you should play now or at least before their sequels are released

There is no doubt that you are familiar with the name. Pokemon made the life in the 90s more enjoyable and fun, especially with friends. The first release of the pokemon games was in february 1996 in Japan, now these games are released all over the world. Pokemon Alpha Sapphire is only the remake of the first Alpha Sapphire game that first came out in 2002 for Game Boy Advance. This series of video games is one of the best selling of all time, it had been around for 20 years now. Make sure you lay your hand on this game the next time you visit a video games store if you have a Nintendo 2DS and 3DS. You and your friends Gotta catch ’em all.

The hype was real around destiny, gamers were anticipating the release of this video game for more than a year and a half. The battle around the Beta keys was so vehement that the developers found difficulties to provide enough people with a key. This anticipation was mainly because of the fact that this game had a new style of gaming that combined between the FPS (First Person Shooter) mode and MMO (Massively Multiplayer Online) mode, and also the option of exploring the whole solar system, not to mention the variety of online events that can bring all people together. This game is designated to operate for a long time, and that is for two reasons; the content the developers are bringing to the game after every patch, and the expansions that will be released every now and then. So make sure you give this game a try if you are the type of gamers who prefers addictive games. This game is available on Playstation 3, Playstation 4, Xbox 360 and Xbox One.

“War never changes”. But Call of Duty says it partially does. From the first release in 2003 to the Advanced Warfare 3 released in 2014 a huge change was inflicted to the Call of Duty series. Battles became more advanced in this game ( the title gives that away), it has a sense of Sci-fi to it, whereas the very first editions were mainly set in World War I and World War II settings, which was way better in my point of view. The latest releases were criticized by a big proportion of Call Of Duty fans, this resulted in having low ratings for the game in comparison with its prequels. This however, should not convince you not to try the game, you could like it if you give it a try. Available on PC, Playstation 3, Playstation 4, Xbox 360 and Xbox One.

I don’t believe, or at least i don’t want to believe in the fact that there is a gamer who is not familiar with The Lord of the Rings. The epic fantasy by J.R.R Tolkien inspired not only movies and other books, but it also introduced video games to the world. I personally believe that Middle Earth is the most beautiful setting in the world of fiction, so playing Shadows of Mordor is almost a necessity if you are a fan. Although the storyline of The game is not familiar with the main storyline of Tolkien’s, Shadow of mordor takes you one more time into the depth of the beautiful world this Author has created. This game is a must play, it excelled amongst the Lord of the Rings games. You can play it on PC, Playstation 3, Playstation 4, Xbox 360 and Xbox One.

RPG games took a bow to this game when it came out in November 2014, it contained dragons that were more stronger and fun to kill than Skyrim (2011). Epic fantasy fans, dragon lovers and travel maniacs should find a haven in playing this game. Available on PC, Playstation 3, Playstation 4, Xbox 360 and Xbox One.

To wrap up this article we introduce Super Mario Smash Bros. If there is one statement can sum up this game, it would be Fun With Friends. The game allows you to battle up to 8 players in one single battle. Just like any other Wii game, the fun you can get out of this is more than enough to make you shake with excitement. Super Mario brings back a nostalgic feeling that can blow you back to your early childhood, If you are the type of people who likes to party a lot with friend, Super Mario Smash bros is what you are looking for. Available on Wii U and 3DS.