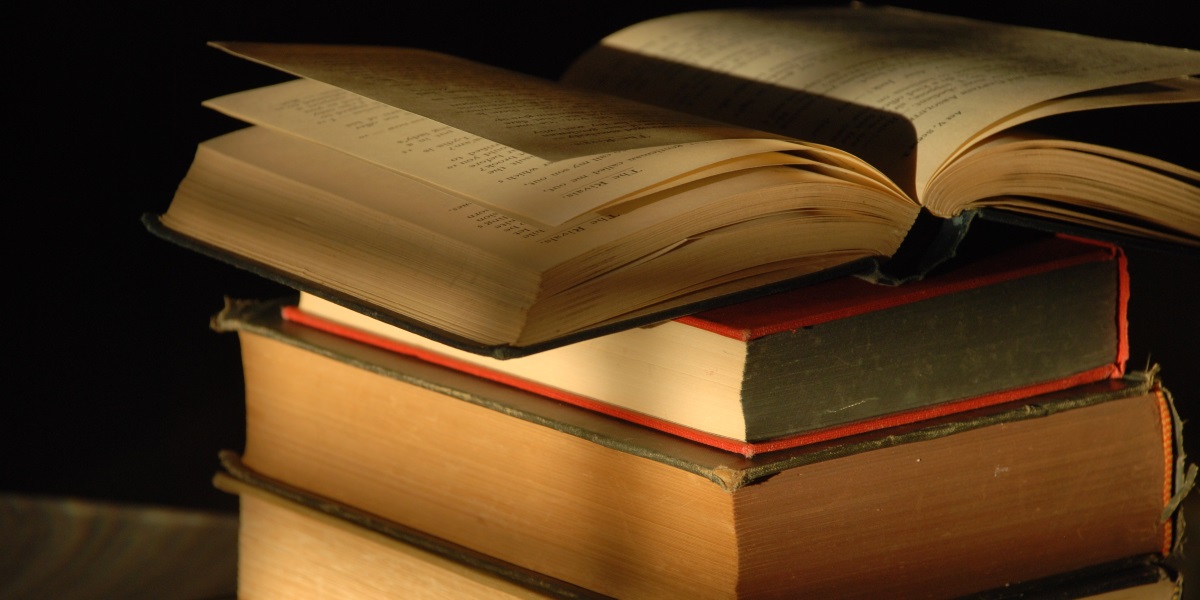 Your Guide to Buy Remarkable Books This Month

The end of every month for booklovers is like a date with a bookstore. If you spend all month thinking about how and on what you will spend your monthly budget , you will know the struggle we face in order to pick our final choices. The only thing we all agree on is that you never have enough books.

Walking into a bookstore might be the most joyful feeling you can feel, it is pure joy that will soon turn into pain, and chastisement if you can’t afford all the books you want, and when do you ever manage to get out of a bookstore with all the books you need ? But no matter how much your budget is, and how miserable you are after you spend all of it on books, you always find that a book is the best mean of escapism. This article hopefully will serve to make you choose what books you want to read this month, so you don’t regret buying some books that you couldn’t simply get into.

Eleanor and Park By Rainbow Rowell

Do not fret if you heard of this book and haven’t had the chance to read it yet, hopefully this will convince you to pick it up today before tomorrow. YA Romance have a huge fan base, but i guess some readers try to get out of the usual and read things are not to their liking. If you Intend to read a YA novel, this is probably one of the best novels released this year the story is set in the 80s and exactly in 1986, it tells the story of a young part Korean man who likes music and comic books, who will by chance offer a random girl a bus seat after she was engaged in a Not-So-Cool conversation that was ignominious to some extent. The girl, Eleanor, is of a poor family, struggles to fit into the new school. As to avoid spoiling everything for, that’s all you need to know before you start reading the book yourself.

The descriptions and story telling by Rainbow Rowell enables the reader to live in the story, and make him go back to his or her first love experience to revive all those feelings once more, the story makes you remember every moment and every detail of your love relationship.

The Kingkiller Chronicles By Patrick Rothfuss

From my personal experience i can say that I have known addiction, short sleepless nights as I dwelt in Commonwealth for the period i have spent reading this masterpiece. Rothfuss Really carved his name on the Epic Fantasy Masters wall.  It Is a fast paced 600 ish pages novel, The plot was tight and had just the right amount of mystery, you can almost feel that you have a complete understanding of what is going on, then Rothfuss regularly adds new elements, twists, and layers to keep you wondering where is the story going and what would happen next. while reading the first pages of this book you could see that that this will be a trilogy. Although some of the readers ( who are few) criticized this novel because of the lack of tough and intimidating female characters in the University.

The story is about a young man who struggles since his childhood to becomes the strongest magician in history. The story take a huge leap after the childhood of the main character turns from a trouper to a homeless kid and eventually to a student of the University of magic.

The first two books of the series are already available in bookshops, the third and final book is set to be released in 2017, although it is common knowledge that Rothfuss had finished the story even before publishing the first book, so the question stays that why is the author dwelling on the last piece of his epic/high fantasy.

The Kite Runner By Khaled Hosseini

Again from my personal experience, this book made me hold my breath in more than one occasion, the events stir different emotions in oneself. A vivid description of Afghanistan, a journey through the different conditions this country had been through during the late 20 century and the early 21. Most of the excruciating incidents that were presented in this book had actually happened in Afghanistan which adds an educative element to the story. You enjoy the description whilst reading this book until something unpredictable happens. War destroyed a great civilization. People use religion in the opposite way of what is instructed. families are torn away. This is a powerful story that needs to be read at least once.

Set mostly during the final days of the Soviet occupation, This story might be considered as an coming of age piece of literature. The end of the story reveals a background which explains the reasons behind the forming of the Taliban. If you’re looking for a succinct research about Afghanistan’s history during the last century, this book offers you that and more as you enjoy a piece of fiction that will keep you up at night to know what is coming next It is also the story of one man’s struggle into manhood despite overwhelming obstacles

The Phantom of the Opera By Gaston LeRoux

Without a doubt you have heard of this one, but i thought maybe i should include a classic novel of a european descent in the article and try my best to convince people who watched the movie only to read the book, which is way better than all the movies released since then. The settings of this novel, and the vivid description takes you to the midst of the story, the dramatic dim in the opera , the mysteries ,the people of the opera with their formalities and kindness all these measures adds up up to create a gothic sense in the reader’s mind and soul. This work is rich with both gothic atmosphere as well as the amazing story. I assure you that you will be pleasantly surprised to find that the story pays little attention to the boring details of the surroundings just like plenty of classics do, instead the writer focuses on the main story and characters.

The story is about a young woman, the daughter of a famous musician from whom she took the passion to singing. She grep up the in Paris Opera house with the protection of angel of music to show her how to excel in music. the story evolves later to ignite a spark of love within the ghost, Erik and the The Christine’s friend who fell in love with her, jealousy surges and disasters start happening as Erik loses his patience when he saw that Raul might take Christine away.

There are plenty of books that did not make it to this article, but based on what i have read, i give you only books that made an impression on my life, and hope that you too will find them well to your liking.

Jane Austen is famous of her type of writing, she deals almost most of the times with class in society and themes that engulf social relationships such as love, Wealth and class. The novel is considered a classic and it had and still attracting a large fan-base.

As a reminder what the story is about I write this short paragraph. ‘’It is a truth universally acknowledged that a single man in possession of a good fortune must be in want of a wife.’ So begins Pride and Prejudice, it is a the story of five daughters of a country gentleman who married for beauty and lived to regret it, these daughters were enticed by their foolish mother’s announcement of two eligible bachelors in the neighborhood who are newly come down from London. The meetings between the five daughters and these two, as well as other eligible bachelors, at balls result in hoped for love for one sister, disdain and infatuation and irritation from three separate bachelors for another sister, a dangerous elopement for a third sister, and nothing much more than scolding for the other two sisters.